The Military Transition
democratic reform of the Armed Forces

Trans. Peter Bush. Civilian control of the armed forces is crucial for any country hoping to achieve a successful democratic transition. In this remarkable book, Narcís Serra, Spanish Minister of Defence between 1982 and 1991, explains the steps necessary to reduce the powers of armed forces during the process of a democratic transition. Spain's military reform proved a fundamental and necessary element for the consolidation of Spanish democracy and is often viewed as a paradigm case for the transition to democracy. Drawing on this example, Serra outlines a simple model of the process and conditions necessary to any democratic military reform. He argues that progress in military transition must include legal and institutional reforms, changes to the military career structure and doctrine, and control of conflict levels. 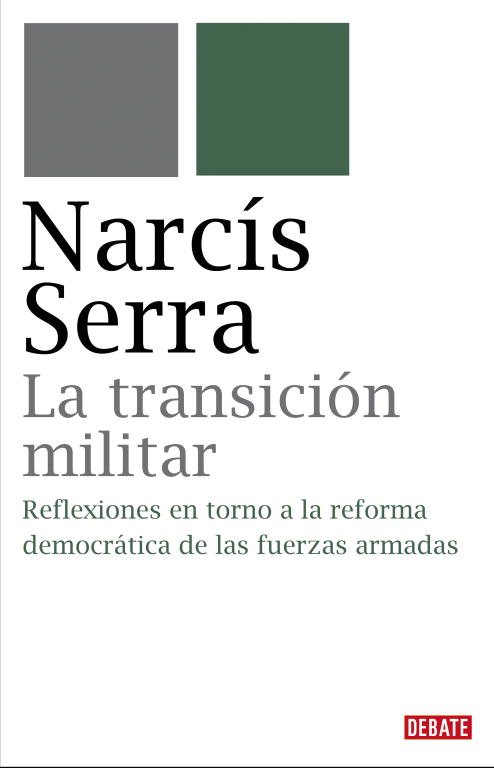 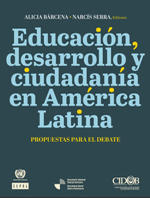