In this seminal exploration of Che Guevara's contributions to Marxist thinking, Michael Lswy traces Che's ideas about Marxism both as they related to Latin America and to more general philosophical, political, and economic issues. Now revised and updated, this edition includes a chapter on Guevara's search for a new paradigm of socialism and a substantive essay by Peter McLaren on Che's continued relevance today. This book eloquently captures his views on humanity, his contributions to the theory of revolutionary warfare, and his ideas about society's transition to socialism, offering a cohesive, nuanced introduction to the range of Guevara's thought. 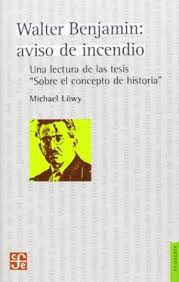