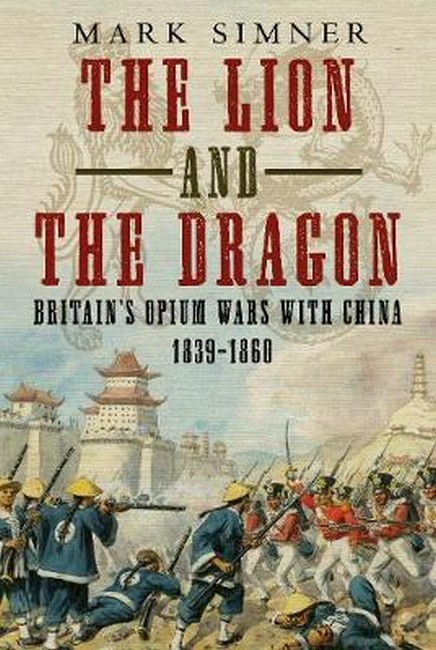 During the middle of the 19th-Century, Britain and China would twice go to war over trade, and in particular the trade in opium. The Chinese people had progressively become addicted to the narcotic, a habit that British merchants were more than happy to feed from their opium-poppy fields in India.