This biography of a first-century CE holy man has become one of the most widely discussed literary works of later antiquity. With an engaging style, Philostratus portrays a charismatic teacher and religious reformer from Tyana in Cappadocia (modern central Turkey) who travels across the known world, from the Atlantic to the Ganges. His miracles, which include extraordinary cures and mysterious disappearances, together with his apparent triumph over death, caused pagans to make Apollonius a rival to Jesus of Nazareth.

In a new three-volume Loeb Classical Library edition of Philostratus’s third-century work, Christopher P. Jones provides a freshly edited Greek text and a stylish translation with full explanatory notes. Apollonius of Tyana is by far the longest biography that survives from antiquity. Jones in his Introduction asks how far it is history and how far fiction, and discusses its survival from Late Antiquity to modern times. 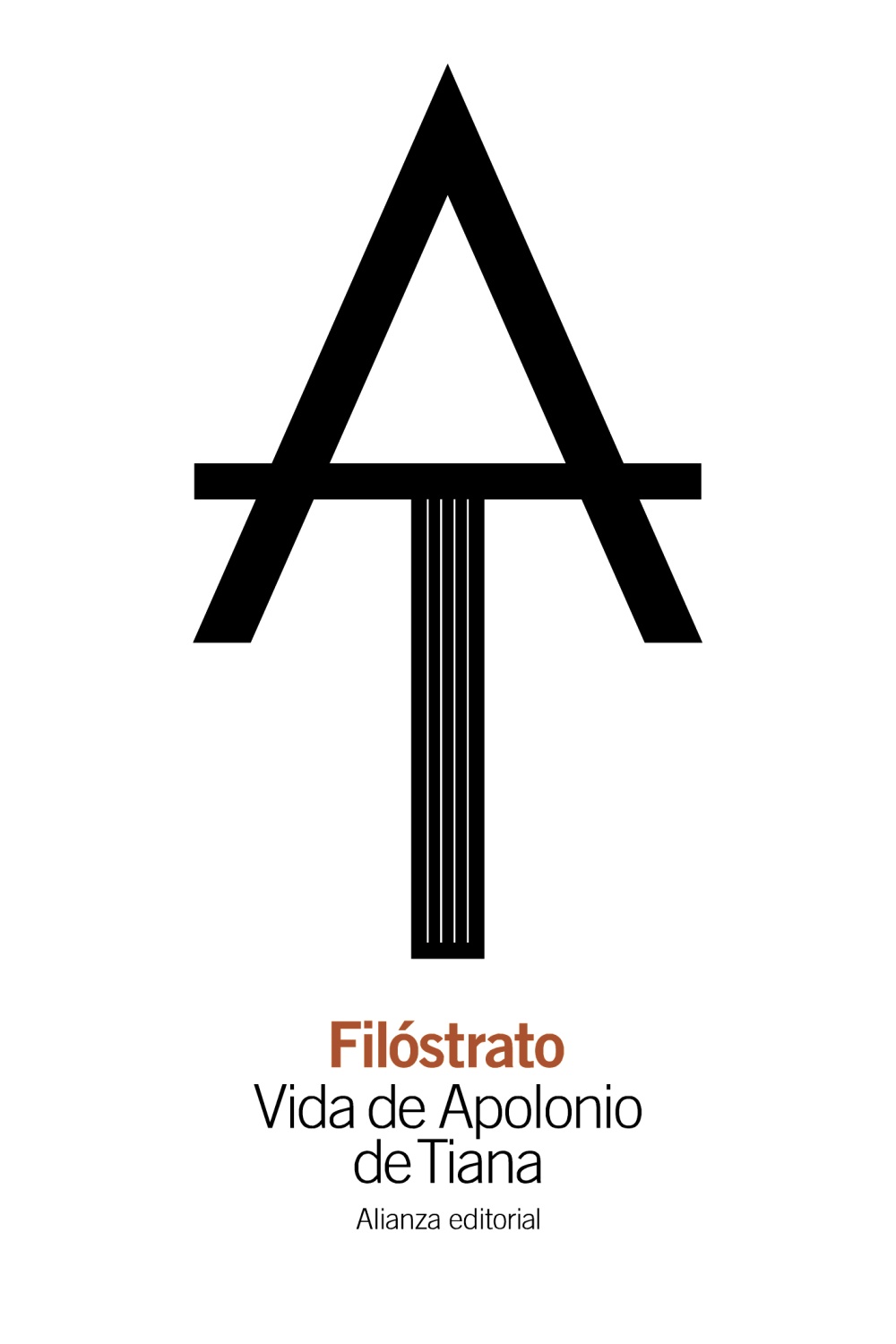 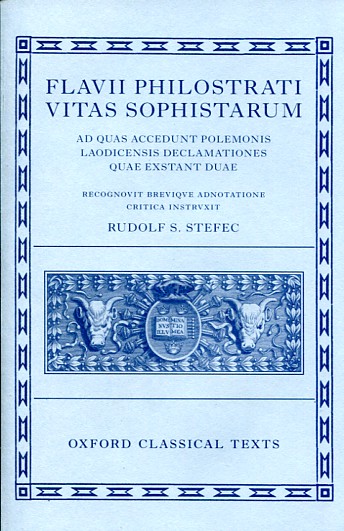 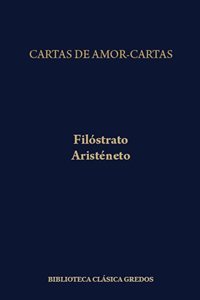 The life of Apollonius of Tyana: Books V-VIII