The just war myth
the moral illusions of war

As war continues to be a primary topic in public debate, Andrew Fiala in The Just War Myth critically examines the concept of just war, arguing that actual wars never live up to the ideals of just war theory. The book provides a critical genealogy of the just war idea and also turns a critical eye on current events, including the idea of preemptive war, the use of torture, and the unreality of the Bush Doctrine. 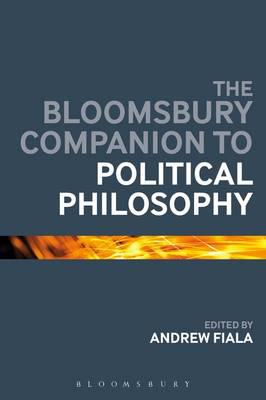 The Bloomsbury companion to Political Philosophy

Tolerance and the ethical life