The idea of justice

Is justice an ideal, forever beyond our grasp, or something that may actually guide our practical decisions and enhance our lives? In this wide-ranging book, Amartya Sen presents an alternative approach to mainstream theories of justice which, despite their many specific achievements have taken us, he argues, in the wrong direction in general. At the heart of Sen's argument is his insistence on the role of public reason in establishing what can make societies less unjust. But it is in the nature of reasoning about justice, argues Sen, that it does not allow all questions to be settled even in theory; there are choices to be faced between alternative assessments of what is reasonable; and, several different and competing positions can each be well-defended. Far from rejecting such pluralities or trying to reduce them beyond the limits of reasoning, we should make use of them to construct a theory of justice that can absorb divergent points of view. Sen also shows how concern about the principles of justice in the modern world must avoid parochialism, and further, address questions of global injustice. The breadth of vision, intellectual acuity and striking humanity of one of the world's leading public intellectuals have never been more clearly shown than in this remarkable book. 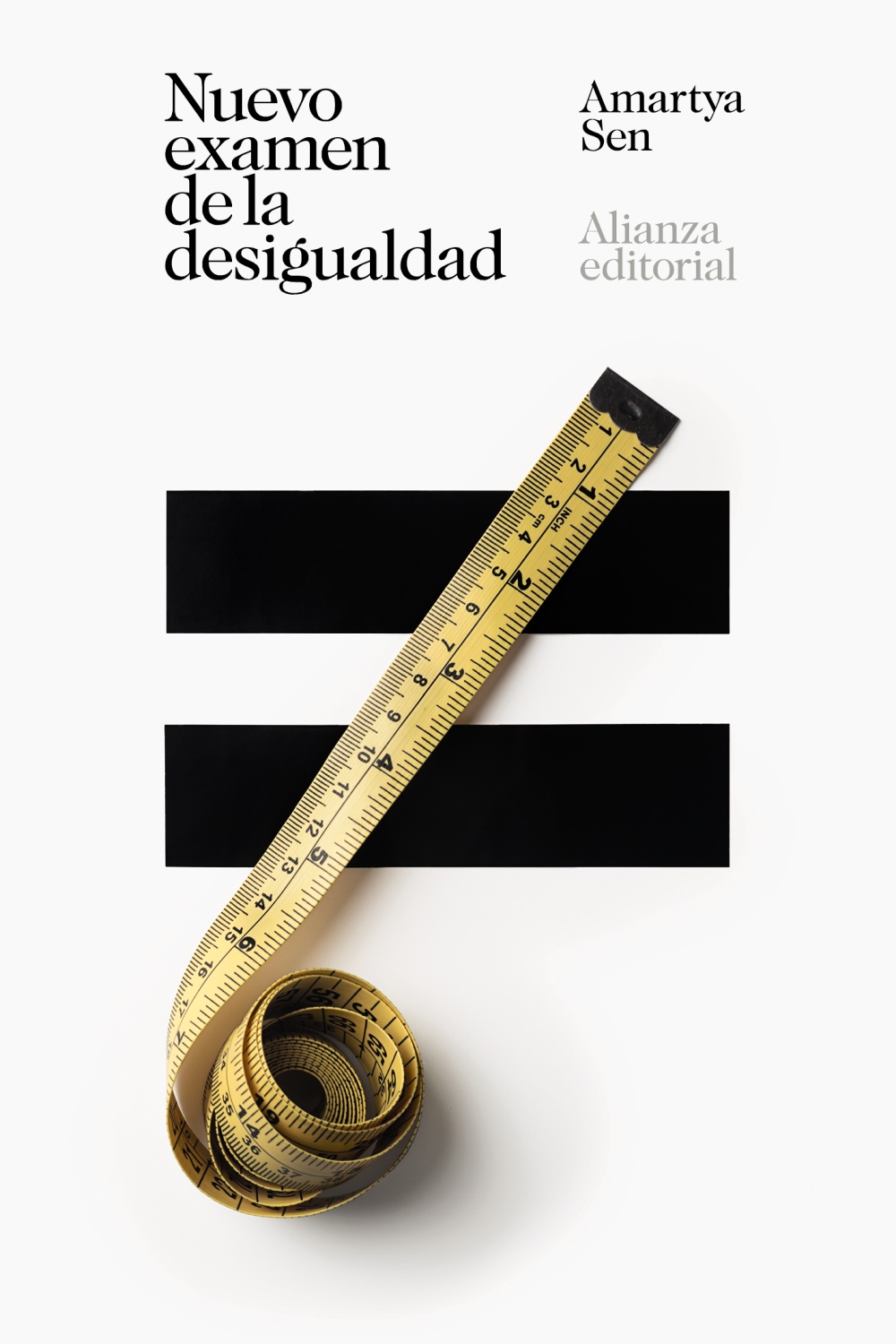 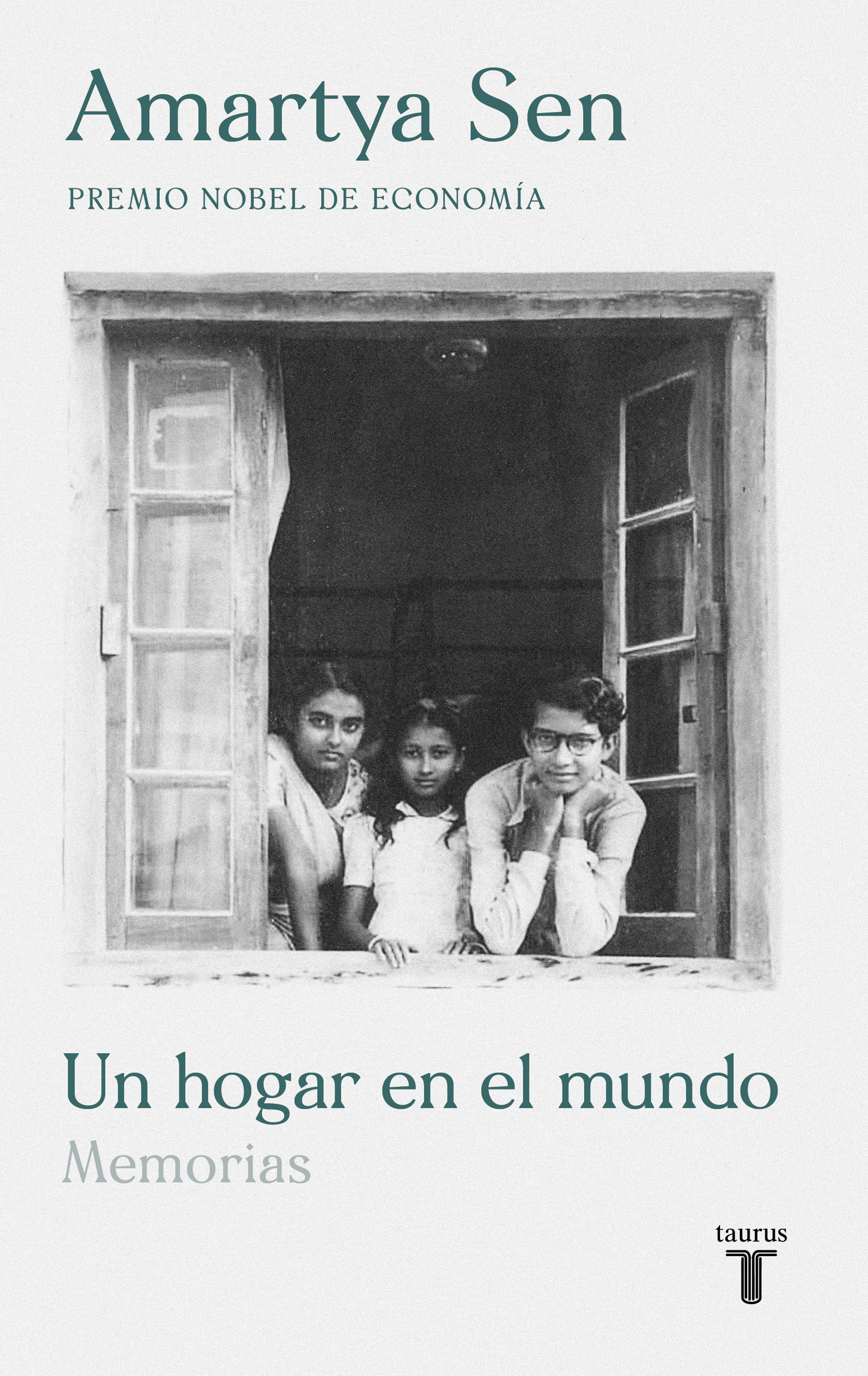 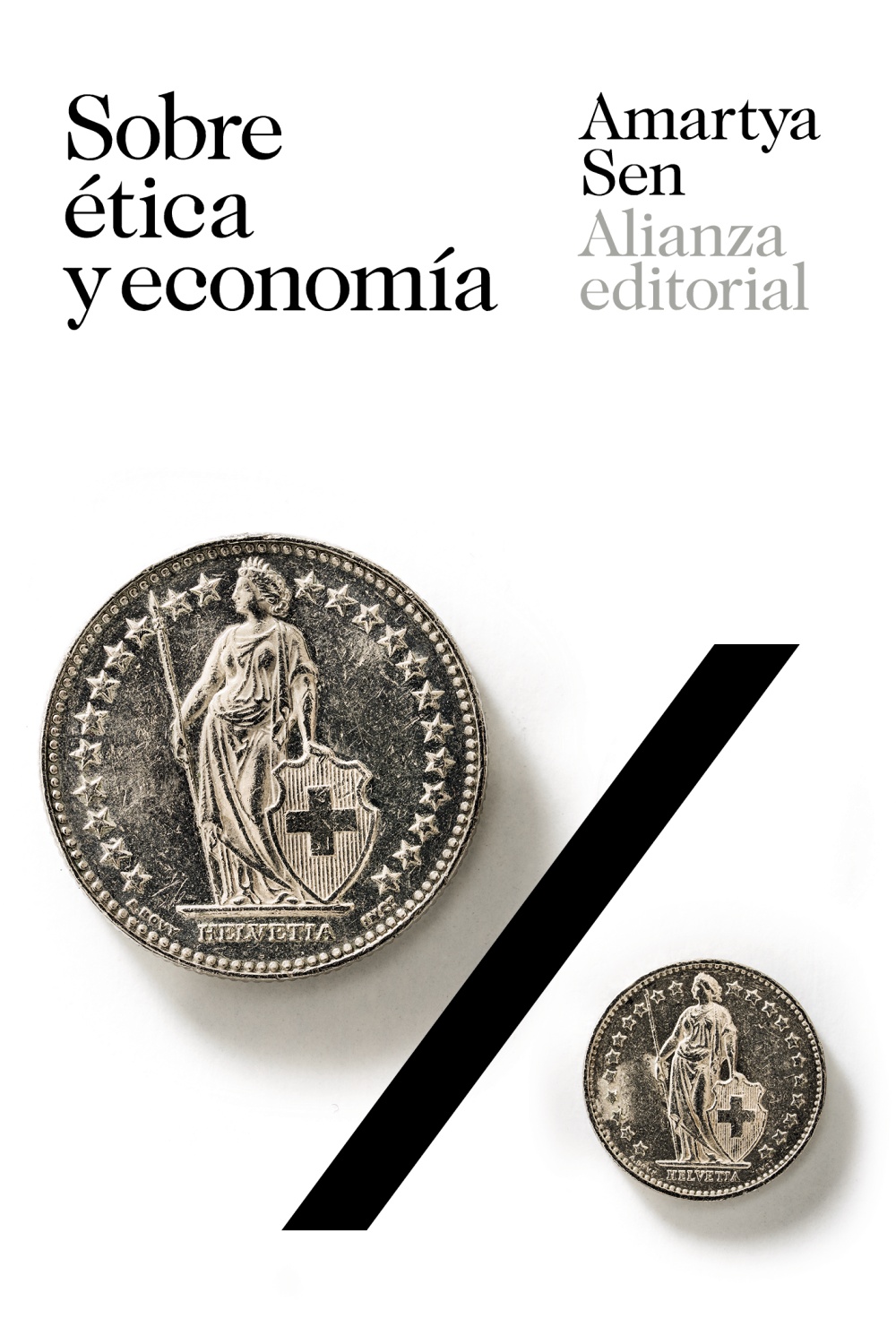 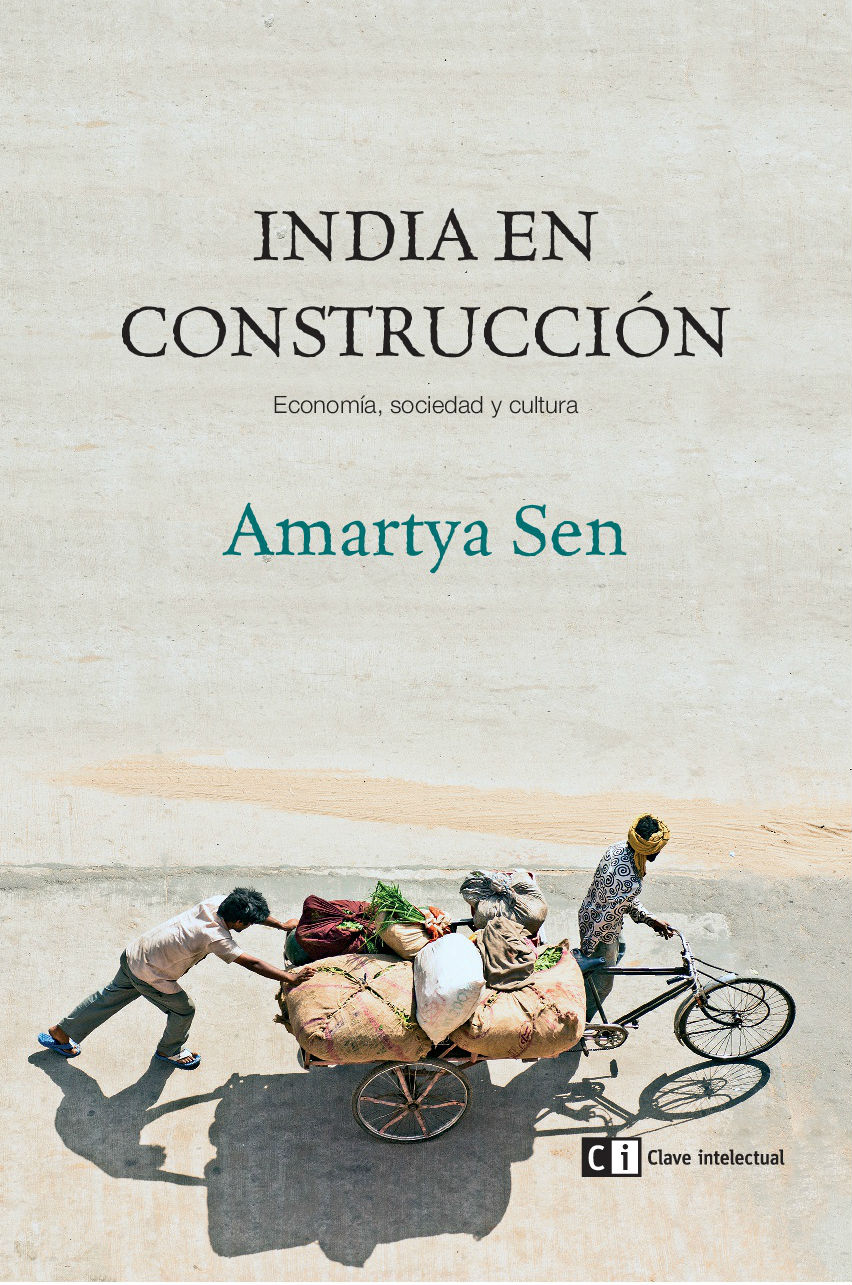