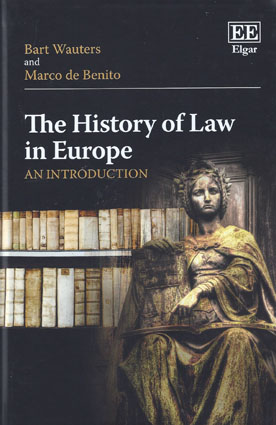 The history of Law in Europe
an introduction

Comprehensive and accessible, this book offers a concise synthesis of the evolution of the law in Western Europe, from ancient Rome to the beginning of the twentieth century. It situates law in the wider framework of Europe's political, economic, social and cultural developments. Offering a readily graspable and sound structure, chapters are organized according to the civil law systems and common law systems. Each chapter is built around the evolution of the four sources of the law: legal science, legislation, courts and customary law, set chronologically against the relevant historical context. Throughout this in-depth presentation of the key determinants in European legal history, Bart Wauters and Marco de Benito allow readers to understand how the law arose and evolved in Europe as a shared language, of which its different national laws are but dialectal expressions - with the unique exception, perhaps, of English common law, whose peculiarity is likewise due to accidents of history which are themselves explored. With its elegant comparative approach, this book will appeal to European Law students and scholars looking for a concise, yet academically sound, account of the history of law in Europe. 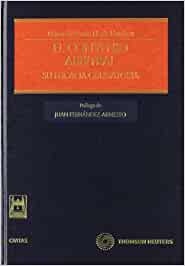 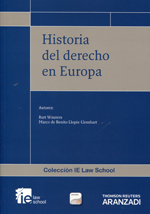 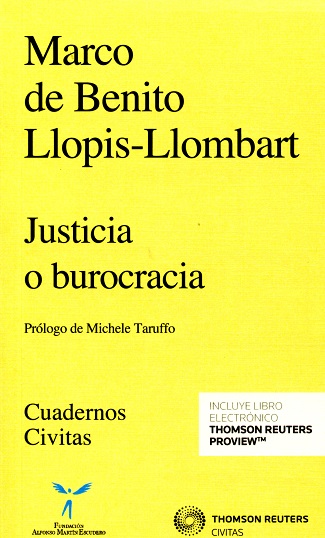