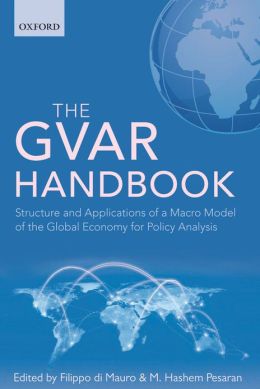 The GVAR is a global Vector autoregression model of the global economy. The model was initially developed in the early 2000 by Professor Pesaran and co-authors, for the main purpose of analysing credit risk in a globalised economy. Starting from mid-2000 the model was substantially enlarged in the context of a project financed by the ECB, to comprise all major economies and the Euro area as a whole. The purpose of this version was to exploit the rich modelisation of international linkages in order to simulate and analyse global macro scenarios of high policy interest. The rich, yet manageable, specification of international linkages has stimulated a vast literature on the GVAR. Since early 2011, the basic model - and its data base - has also available on a dedicated GVAR-Toolbox website with an easy-to-use interface allowing practical applications by an extended audience, as well as more complex analysis by the expert public. The book provides an overview of the extensions and applications of the GVAR which have been developed in recent years. Such applications are grouped in three main categories: 1) International transmission and forecasting; 2) Finance applications; and 3) Regional applications. By using a language which is accessible to not econometricians, the book reaches out to the extended audience of practitioners and policy makers interested in understanding channels and impacts of international linkages. 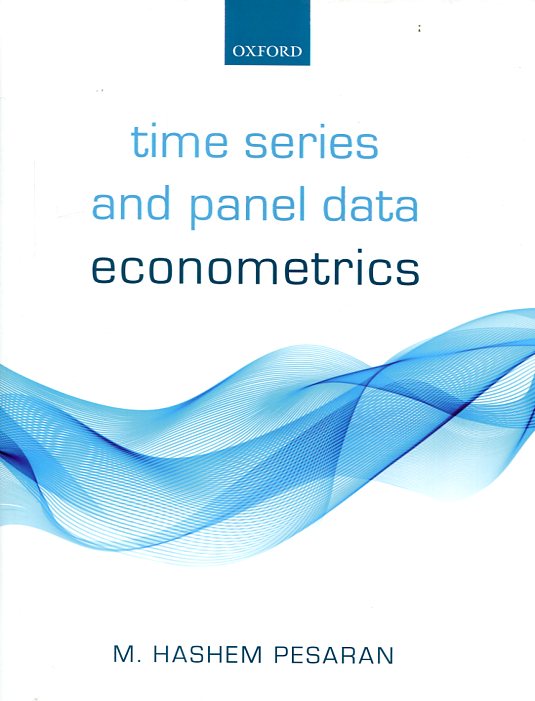