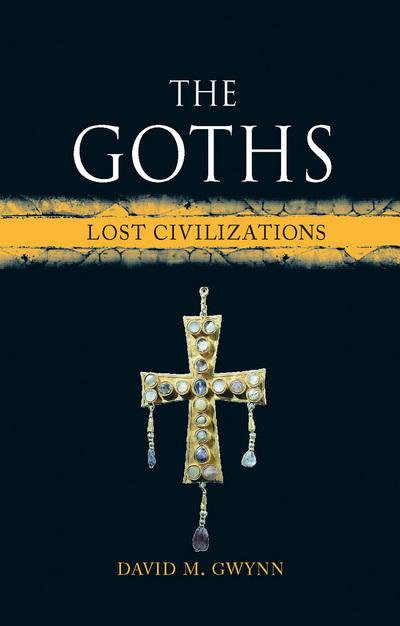 The Goths are truly a "lost civilization." Sweeping down from the north, ancient Gothic tribes sacked the imperial city of Rome and set in motion the decline and fall of the western Roman empire. Ostrogothic and Visigothic kings ruled over Italy and Spain, dominating early medieval Europe. Yet after the last Gothic kingdom fell more than a thousand years ago, the Goths disappeared as an independent people. Over the centuries that followed, as traces of Gothic civilization vanished, its people came to be remembered as both barbaric destroyers and heroic champions of liberty.

In this engaging history, David M. Gwynn brings together the interwoven stories of the original Goths and the diverse Gothic heritage, a heritage that continues to shape our modern world. From the ancient migrations to contemporary Goth culture, through debates over democratic freedom and European nationalism, and drawing on writers from Shakespeare to Bram Stoker, Gwynn explores the ever-widening gulf between the Goths of history and the popular imagination. Historians, students of architecture and literature, and general readers alike will learn something new about this great lost civilization. 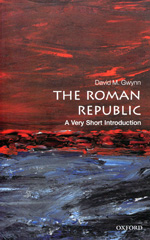