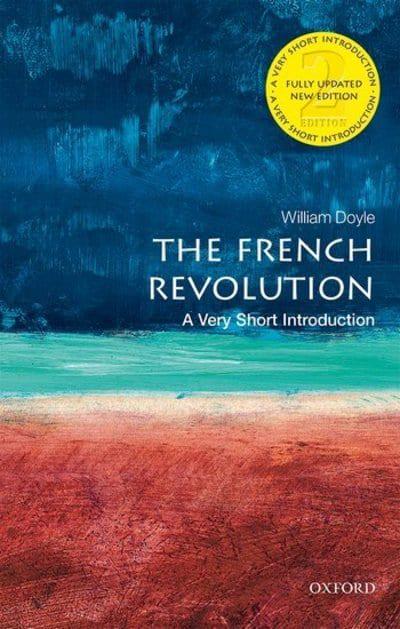 The French Revolution is a time of history made familiar from Dickens, Baroness Orczy, and Tolstoy, as well as the legends of let them eat cake, and tricolours. Beginning in 1789, this period of extreme political and social unrest saw the end of the French monarchy, the death of an extraordinary number of people beneath the guillotine's blade during the Terror, and the rise of Napoleon, as well as far reaching consequences still with us today, such as the enduring ideology of human rights, and decimalization. In this Very Short Introduction, William Doyle introduces the French old regime and considers how and why it collapsed. Retelling the unfolding events of the revolution, he analyses why the revolutionaries quarrelled with the king, the church and the rest of Europe, why this produced Terror, and finally how it accomplished rule by a general. Doyle also discusses how and why the revolution destroyed the age-old cultural, institutional, and social structures in France and beyond. In this new edition, Doyle includes new sections highlighting the main developments in the field since the first edition, before exploring the legacy of the revolution in the form of rationality in public affairs and responsible government.

The Oxford Handbook of the Ancien Régime 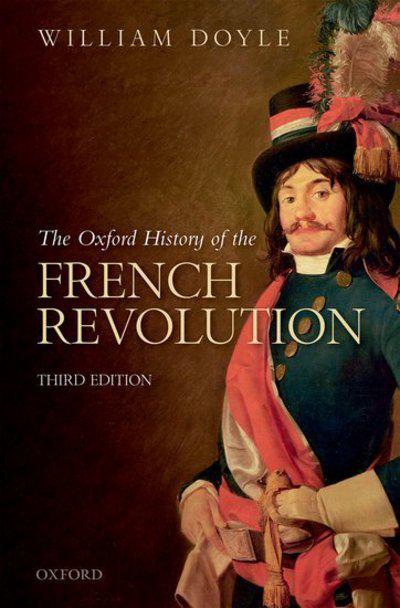 The Oxford History of the French Revolution