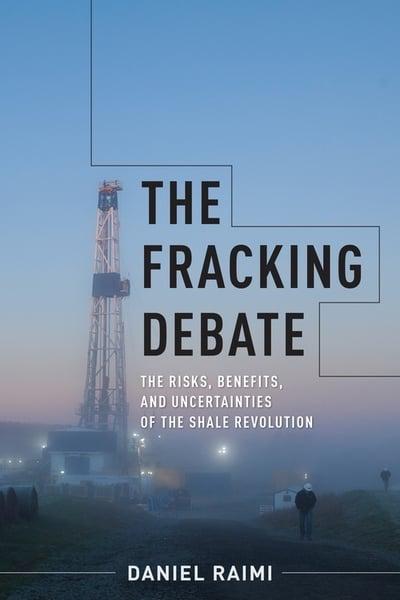 The fracking debate
the risks, benefits, and uncertainties of the shale revolution

Over roughly the past decade, oil and gas production in the United States has surged dramatically—thanks largely to technological advances such as high-volume hydraulic fracturing, more commonly known as "fracking." This rapid increase has generated widespread debate, with proponents touting economic and energy-security benefits and opponents highlighting the environmental and social risks of increased oil and gas production. Despite the heated debate, neither side has a monopoly on the facts. In this book, Daniel Raimi gives a balanced and accessible view of oil and gas development, clearly and thoroughly explaining the key issues surrounding the shale revolution.The Fracking Debate directly addresses the most common questions and concerns associated with fracking: What is fracking? Does fracking pollute the water supply? Will fracking make the United States energy independent? Does fracking cause earthquakes? How is fracking regulated? Is fracking good for the economy? Coupling a deep understanding of the scholarly research with lessons from his travels to every major U.S. oil- and gas-producing region, Raimi highlights stories of the people and communities affected by the shale revolution, for better and for worse. The Fracking Debate provides the evidence and context that have so frequently been missing from the national discussion of the future of oil and gas production, offering readers the tools to make sense of this critical issue. 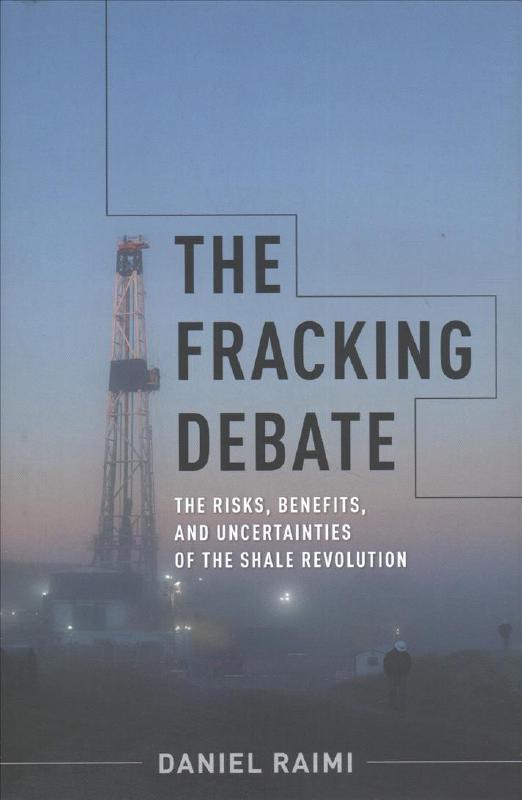