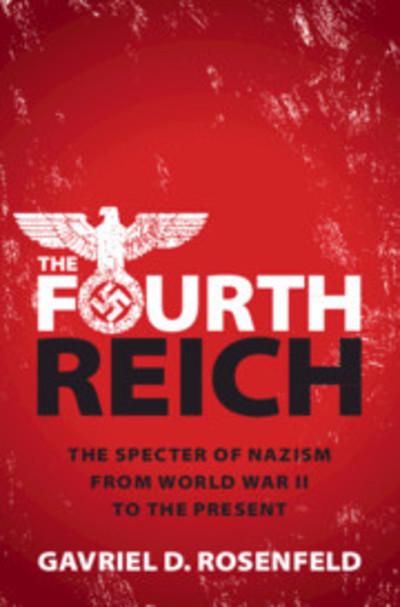 Ever since the collapse of the Third Reich, anxieties have persisted about Nazism's revival in the form of a Fourth Reich. Gavriel D. Rosenfeld reveals, for the first time, these postwar nightmares of a future that never happened and explains what they tell us about Western political, intellectual, and cultural life. He shows how postwar German history might have been very different without the fear of the Fourth Reich as a mobilizing idea to combat the right-wing forces that genuinely threatened the country's democratic order. He then explores the universalization of the Fourth Reich by left-wing radicals in the 1960s, its transformation into a source of pop culture entertainment in the 1970s, and its embrace by authoritarian populists and neo-Nazis seeking to attack the European Union since the year 2000. This is a timely analysis of a concept that is increasingly relevant in an era of surging right-wing politics. 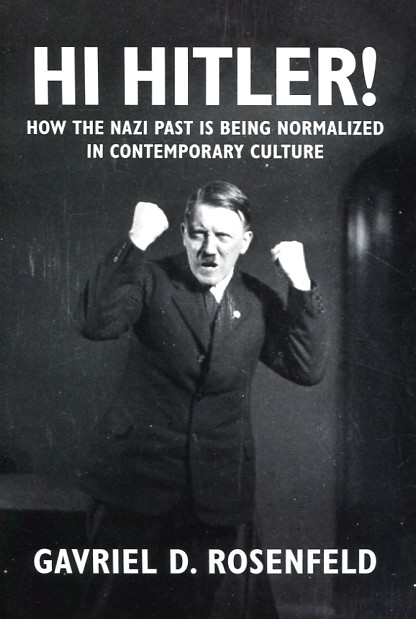 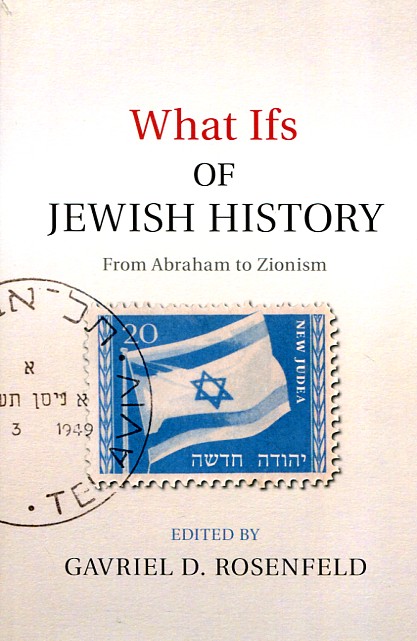 What ifs of jewish history