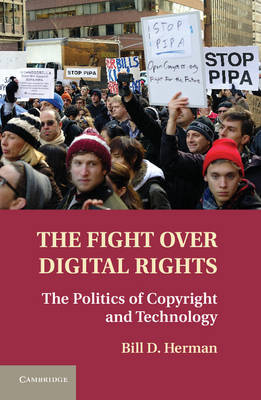 The fight over digital rights
the politics of copyright and technology

In the political fight over copyright, Internet advocacy has reshaped the playing field. This was shown in the 2012 'SOPA blackout', when the largest online protest in history stopped two copyright bills in their tracks. This protest was the culmination of an intellectual and political evolution more than a decade in the making. This book examines the debate over digital copyright, from the late 1980s through early 2012, and the new tools of political communication involved in the advocacy around the issue. Drawing on methods from legal studies, political science and communications, it explores the rise of a coalition seeking more limited copyright, as well as how these early-adopting, technology-savvy policy advocates used online communication to shock the world. It compares key bills, congressional debates, and offline and online media coverage using quantitative and qualitative methods to create a rigorous study for researchers that is also accessible to a general audience. 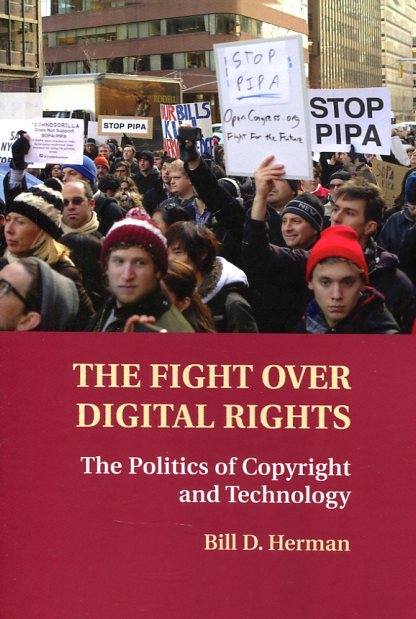 The fight over digital rights