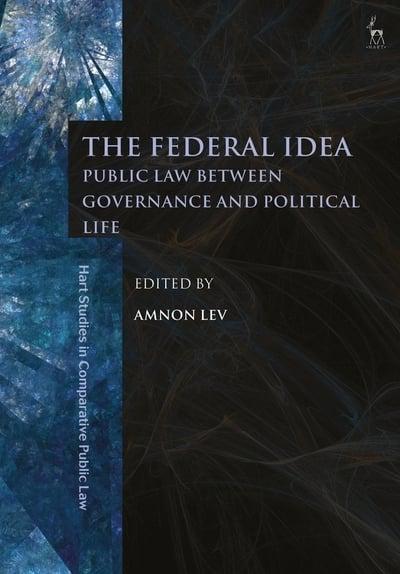 The federal idea
Public Law between governance and political life

A significant part of the world's population lives under some sort of federal arrangement. And yet, the concepts of federalism and federation remain under-theorised. Federalist theorists have, for the most part, defined their object by opposition to the unitary state. As a result, they have not developed public law theories that capture the specificity of this type of polity. Bringing together contributions from leading public law theorists and intellectual historians, this volume explores the foundations of federalism. It develops novel perspectives on the core problems of traditional federalist theory and charts new departures in federalist theory and federal power-sharing. At a time when we look for more inclusive ways of ordering public life, the volume fills an urgent theoretical and political need. 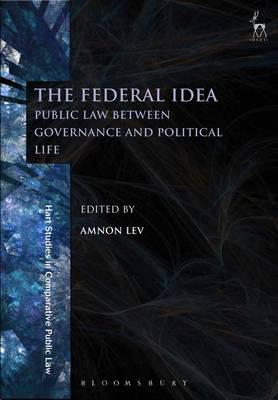