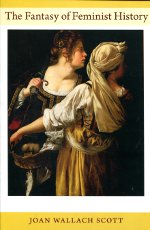 The fantasy of feminist history

In The Fantasy of Feminist History, Joan Wallach Scott argues that feminist perspectives on history are enriched by psychoanalytic concepts, particularly fantasy. Tracing the evolution of her thinking about gender over the course of her career, the pioneering historian explains how her search for ways to more forcefully insist on gender as mutable rather than fixed or stable led her to psychoanalytic theory, which posits sexual difference as an insoluble dilemma. Scott suggests that it is the futile struggle to hold meaning in place that makes gender such an interesting historical object, an object that includes not only regimes of truth about sex and sexuality but also fantasies and transgressions that refuse to be regulated or categorized. Fantasy undermines any notion of psychic immutability or fixed identity, infuses rational motives with desire, and contributes to the actions and events that come to be narrated as history. Questioning the standard parameters of historiography and feminist politics, Scott advocates fantasy as a useful, even necessary, concept for feminist historical analysis 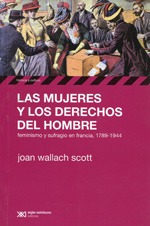