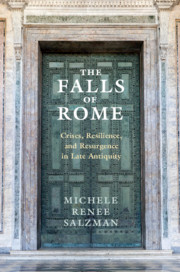 The falls of Rome
crises, resilience, and resurgence in Late Antiquity

Over the course of the fourth through seventh centuries, Rome witnessed a succession of five significant political and military crises, including the Sack of Rome, the Vandal occupation, and the demise of the Senate. Historians have traditionally considered these crises as defining events, and thus critical to our understanding of the 'decline and fall of Rome.' In this volume, Michele Renee Salzman offers a fresh interpretation of the tumultuous events that occurred in Rome during Late Antiquity. Focusing on the resilience of successive generations of Roman men and women and their ability to reconstitute their city and society, Salzman demonstrates the central role that senatorial aristocracy played, and the limited influence of the papacy during this period. Her provocative study provides a new explanation for the longevity of Rome and its ability, not merely to survive, but even to thrive over the last three centuries of the Western Roman Empire.

1. Approaches to the fate of the Late Antique City
2. The Constantinian compromise
3. Responses to the sack of Rome in 410
4. Rome after the 455 vandal occupation
5. Why Gibbon was wrong
6. The fall of Ostrogothic Rome and the Justinianic reconstruction
7. The demise of the senate. 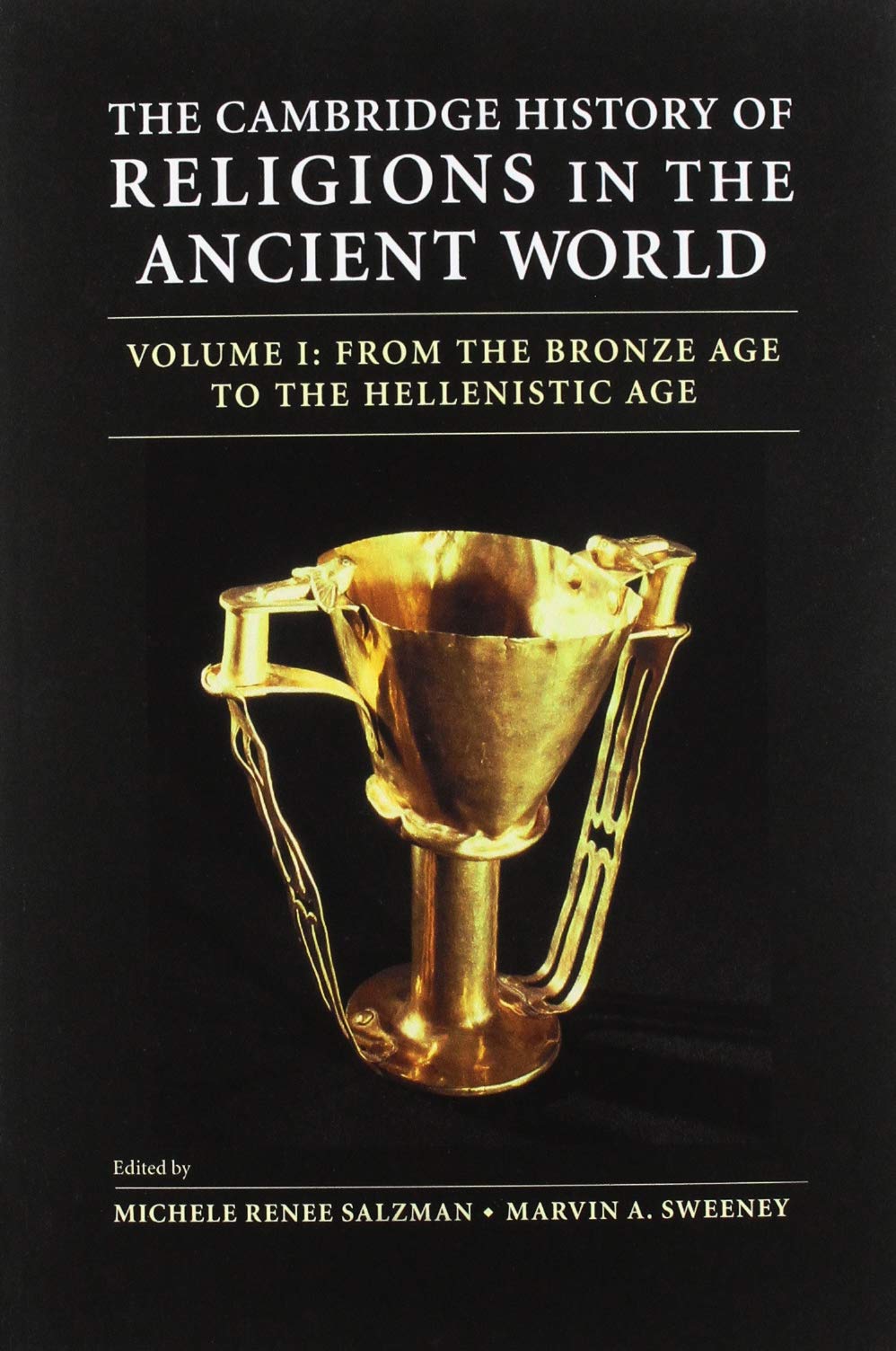 The Cambridge History of Religions in the Ancient World

The Cambridge history of religions in the Ancient World

The making of a christian aristocracy