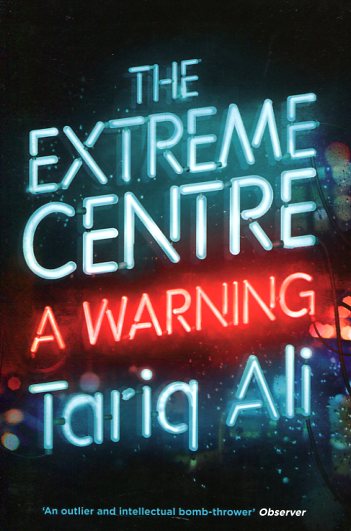 The extreme centre
a warning

What can we do in the twilight of democracy? What is the point of elections when the result is always the same? A victory for the Extreme Centre. Since 1989, politics has been replaced by a contest between who can best serve the needs of the market, fringed by unstable populist movements. The same catastrophe can be seen in the US, Britain, Europe and Australia. In this urgent and wide ranging case for the prosecution, Tariq Ali looks at the people and the events that have informed this moment of political suicide: corruption in Westminster; the failures of the EU and NATO, meanwhile the soft power of the American Empire continues to dominate the world stage uncontested. Despite this inertia, Ali also goes in search for alternative futures: the Bolivarian revolutions in Latin America, as well as signs of change at the edges of Europe. Emerging parties in Scotland, Greece and Spain, formed out of the 2008 crisis, are offering new hopes for democracy. 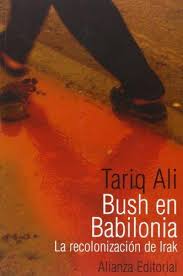 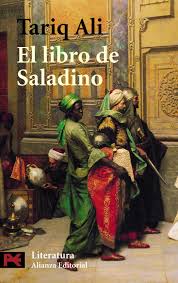