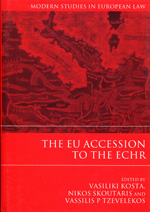 Article 6 of the Treaty on European Union (TEU) provides that the EU will accede to the system of human rights protection of the European Convention on Human Rights (ECHR). Protocol No 9 in the Treaty of Lisbon opens the way for accession. This represents a major change in the relationship between two organisations that have co-operated closely in the past, though the ECHR has hitherto exercised only an indirect constitutional control over the EU legal order through scrutiny of EU Member States. The accession of the EU to the ECHR is expected to put an end to the hegemonic struggle between the two regimes in Europe and to establish formal (both normative and institutional) hierarchies. In this new era, some old problems will be solved and new ones will appear. Questions of autonomy and independence, of attribution and allocation of responsibility, of co-operation, and legal pluralism will all arise, with effects upon the protection of human rights in Europe. This book seeks to understand how relations between the two organisations are likely to evolve after accession, and whether this new model will bring more coherence in European human rights protection. The book compares from several different, yet interconnected, points of view and relevant practice, and explores the draft Accession Agreement, shedding light on future developments in the ECHR and beyond. Contributions in the book span classic public international law, EU law and the law of the ECHR, and are written by a mix of legal and non-legal experts from academia and practice. 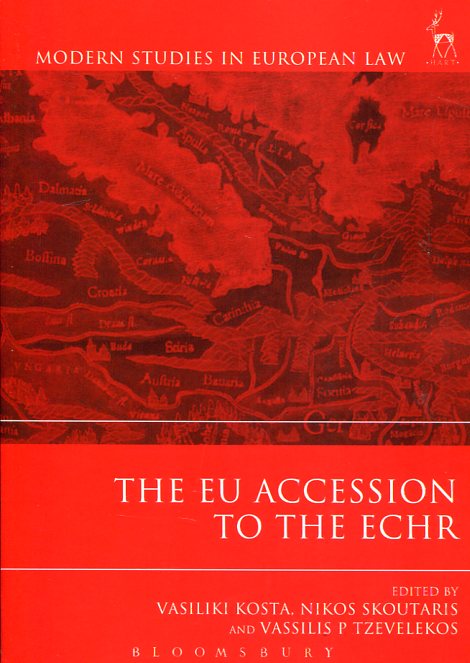 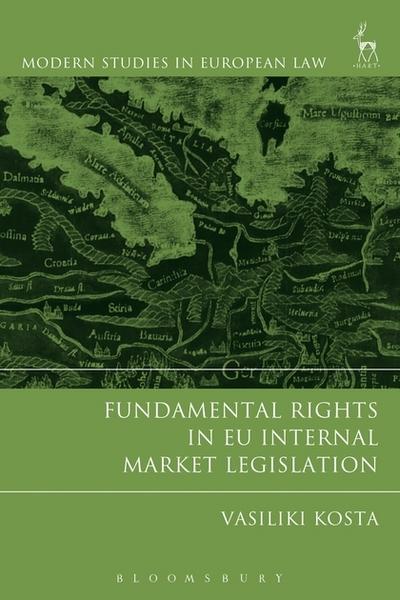 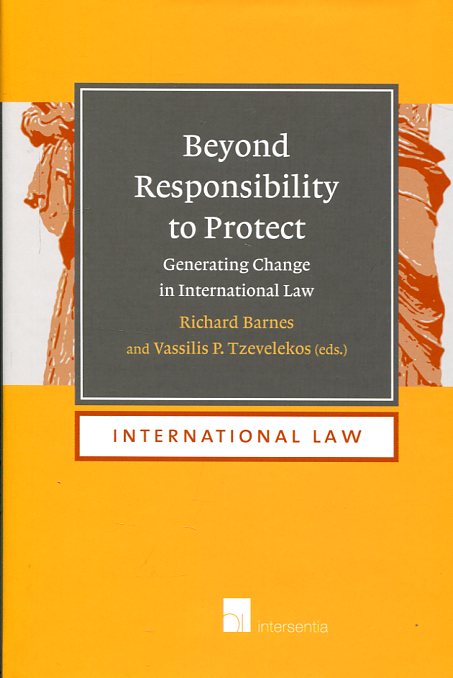 Beyond responsibility to protect