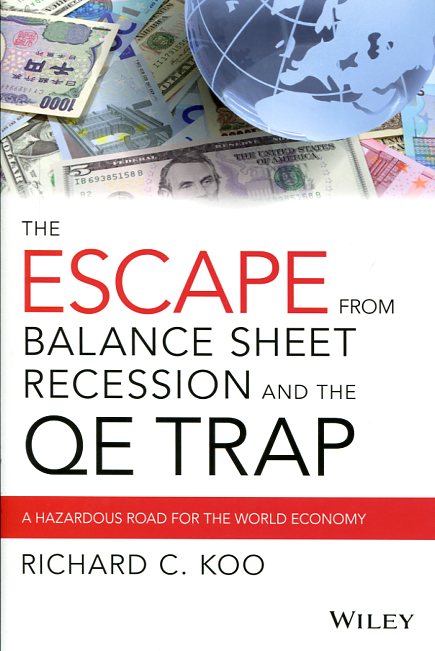 Compare global experiences during the balance sheet recession and find out what is needed for a full recovery
The Escape from Balance Sheet Recession and the QE Trap details the many hidden dangers remaining as the world slowly recovers from the balance sheet recession of 2008. Author and leading economist Richard Koo explains the unique political and economic pitfalls that stand in the way of recovery from this rare type of recession that was largely overlooked by economists. Koo anticipated the current predicament in the West long before others and issued warnings in his previous books: Balance Sheet Recession and The Holy Grail of Macroeconomics. This new book illustrates how history is repeating itself in Europe while the United States, which learnt from the Japanese experience, is doing better by avoiding the fiscal cliff. However, because of the liberal dosage of quantitative easing already implemented, the United States, the United Kingdom, and Japan may face a treacherous path to normalcy in what Koo calls the QE Trap. He argues that it is necessary to understand balance sheet recession in order to resolve the Eurozone crisis, particularly the competitiveness problems. Koo issues warnings against those who are too ready to argue for structural reforms when the problems are actually with balance sheets. He re-examines Japan's two decades of experiences with this rare recession and offers an insider view on the Abenomics. On China, readers will gain a very different historical perspective as Koo argues that western commentators have forgotten their own history when they talk about the re-balancing of the Chinese economy

The holy grail of Macroeconomics 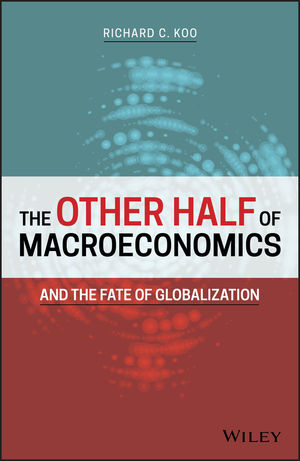 The other half of macroeconomics and the fate of globalization