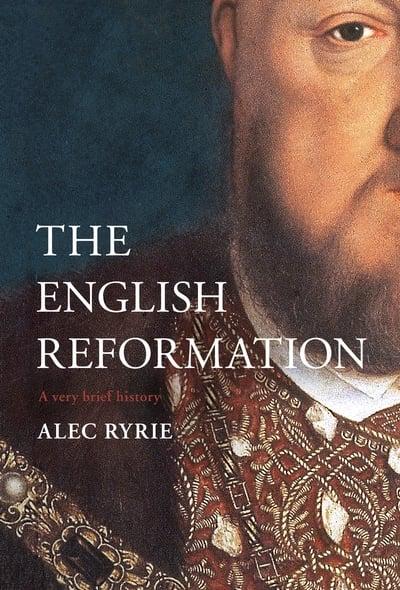 'There is no such thing as "the English Reformation". A "Reformation" is a composite event which is only made visible by being framed the right way. It is like a "war": a label we put onto a particular set of events, while we decide that other - equally violent - acts are not part of that or of any "war". Sixteenth- and seventeenth-century English people knew that they were living through an age of religious upheaval, but they did not know that it was "the English Reformation", any more than the soldiers at the battle of Agincourt knew that they were fighting in "the Hundred Years' War". . . .

'Plainly these religious upheavals permanently changed England and, by extension, the many other countries on which English culture has made its mark. There is not, however, a single master narrative of all this turmoil. How could there be? . . . The way you choose to tell the story is governed by what you think is important and what is trivial, by whether there are heroes or villains you want to celebrate or condemn, and by the legacies and lessons which you think matter. Once you have chosen your frame, it will give you the story you want.

'So this book does not tell "the story" of "the English Reformation". It tells the stories of six English Reformations, or rather six stories of religious change in sixteenth- and seventeenth-century England. The stories are parallel and overlapping, but each has a somewhat different chronological frame, cast of characters and set of pivotal events, and has left a different legacy.' 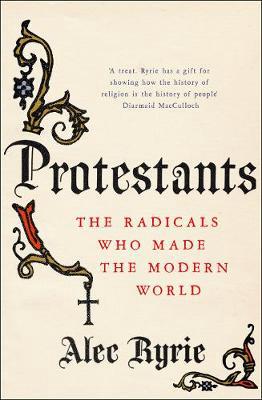 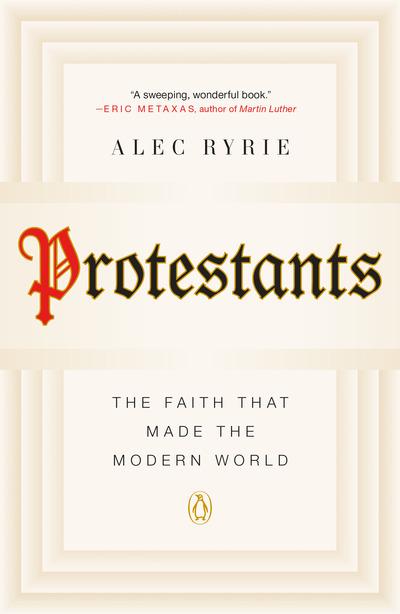 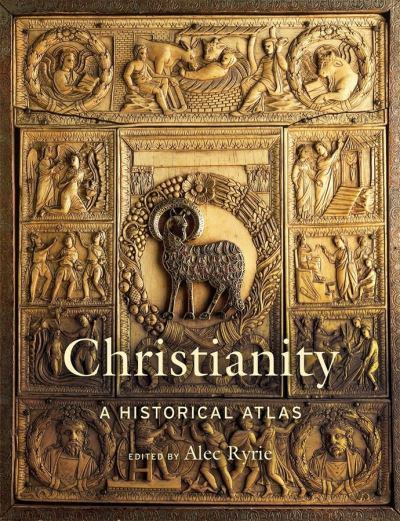