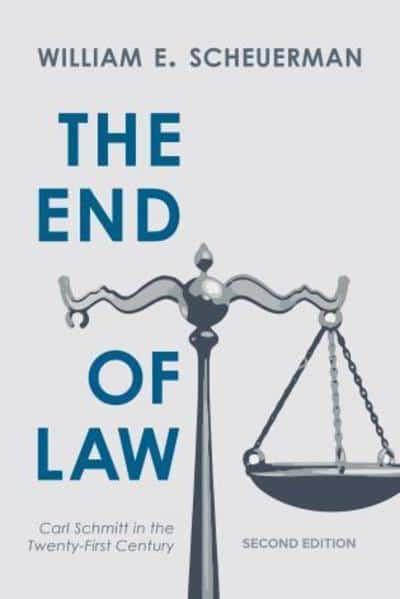 The end of Law
Carl Schmitt in the Twenty-First Century

Scholarly and political interest in the work of the controversial 20th Century German thinker Carl Schmitt has exploded in the 20 years since William E. Scheuerman's important book was first published. However, Scheuerman's work remains distinctive. Firstly, it focuses directly on Schmitt's complex ideas about law situating his views within broader debates about the rule of law and its fate. The volume shows how every facet of his political thinking was decisively shaped by his legal reflections. Secondly, the volume takes Schmitt's Nazi-era political and legal writings no less seriously. Finally, the volume offers a series of studies on figures in postwar US political thought (Friedrich Hayek, Hans Morgenthau, Joseph Schumpeter), demonstrating how Schmitt shaped their own influential theories. This timely second edition underscores how and why the recent growth of interest in Schmitt has been prompted by political developments, for example debates about counterterrorism and emergency government, and the rise of authoritarian populism. 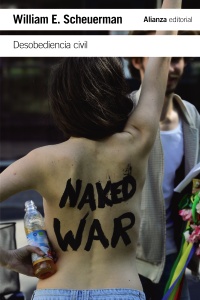