Translated by Janet LLoyd. The Economy of Greek Cities offers readers a clear and concise overview of ancient Greek economies from the archaic to the Roman period. Léopold Migeotte approaches Greek economic activities from the perspective of the ancient sources, situating them within the context of the city-state (polis). He illuminates the ways citizens intervened in the economy and considers such important sectors as agriculture, craft industries, public works, and trade. Focusing on how the private and public spheres impinged on each other, this book provides a broad understanding of the political and economic changes affecting life in the Greek city-states over a thousand-year period. 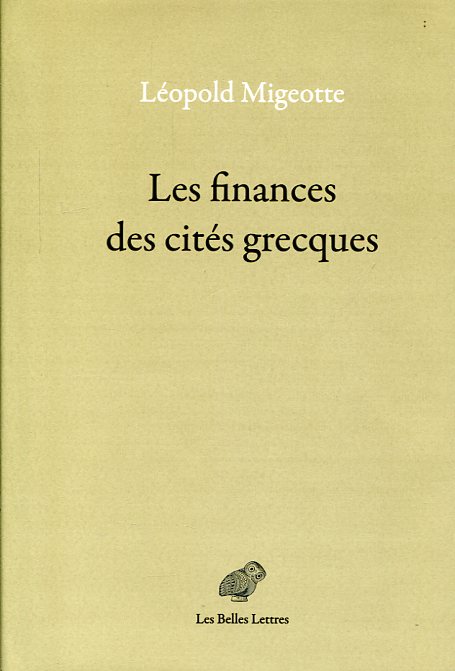