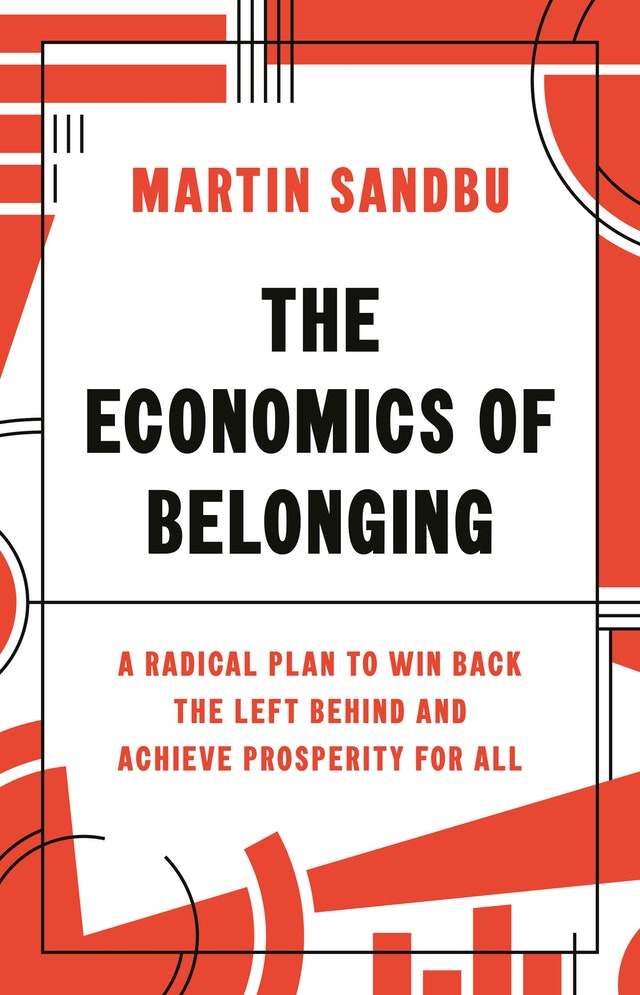 Fueled by populism and the frustrations of the disenfranchised, the past few years have witnessed the widespread rejection of the economic and political order that Western countries built up after 1945. Political debates have turned into violent clashes between those who want to “take their country back” and those viewed as defending an elitist, broken, and unpatriotic social contract. There seems to be an increasing polarization of values. The Economics of Belonging argues that we should step back and take a fresh look at the root causes of our current challenges. In this original, engaging book, Martin Sandbu argues that economics remains at the heart of our widening inequality and it is only by focusing on the right policies that we can address it. He proposes a detailed, radical plan for creating a just economy where everyone can belong.

Sandbu demonstrates that the rising numbers of the left behind are not due to globalization gone too far. Rather, technological change and flawed but avoidable domestic policies have eroded the foundations of an economy in which everyone can participate—and would have done so even with a much less globalized economy. Sandbu contends that we have to double down on economic openness while pursuing dramatic reforms involving productivity, regional development, support for small- and medium-sized businesses, and increased worker representation. He discusses how a more active macroeconomic policy, education for all, universal basic income, and better taxation of capital could work together for society’s benefit.

Offering real answers, not invective, for facing our most serious political issues, The Economics of Belonging shows how a better economic system can work for all. 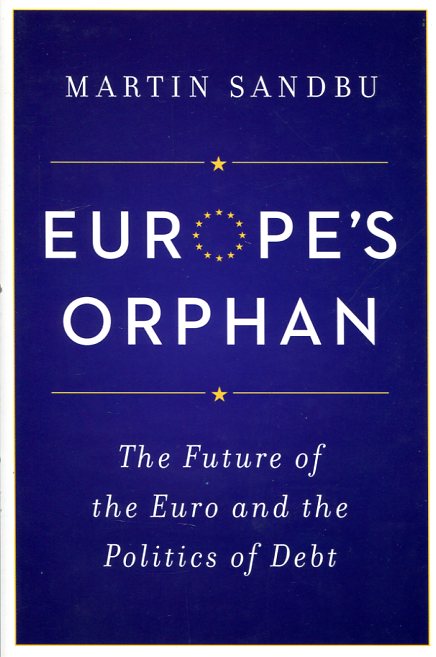 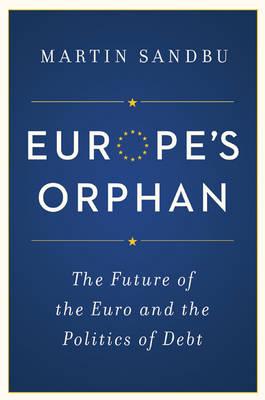 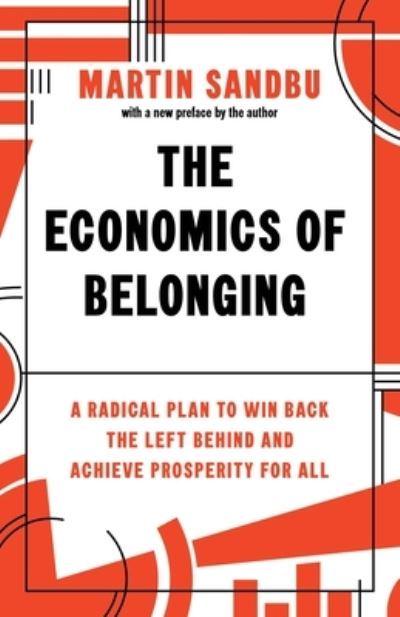 The economics of belonging