The economic theory of eminent domain
private property, public use

Surveys the contributions that economic theory has made to the often contentious debate over the government's use of its power of eminent domain, as prescribed by the Fifth Amendment. It addresses such questions as: when should the government be allowed to take private property without the owner's consent? Does it depend on how the land will be used? Also, what amount of compensation is the landowner entitled to receive (if any)? The recent case of Kelo v. New London (2005) revitalized the debate, but it was only the latest skirmish in the ongoing struggle between advocates of strong governmental powers to acquire private property in the public interest and private property rights advocates. Written for a general audience, the book advances a coherent theory that views eminent domain within the context of the government's proper role in an economic system whose primary objective is to achieve efficient land use. 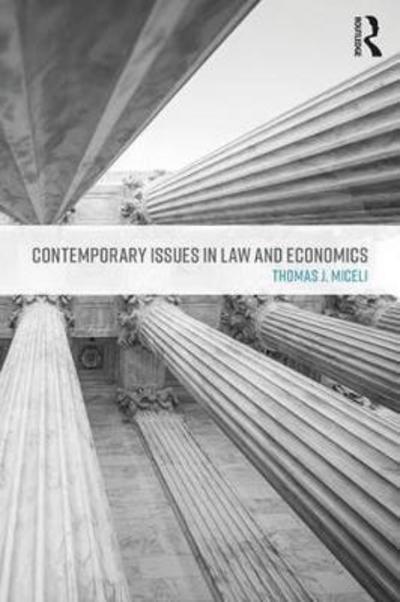 Contemporary issues in Law and economics 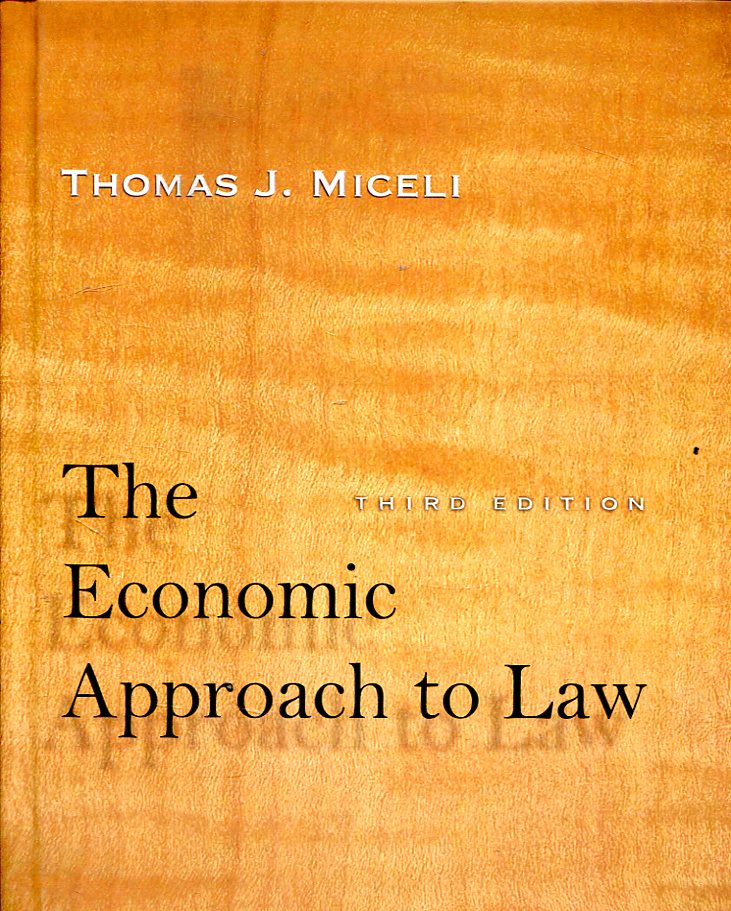 The economic approach to Law