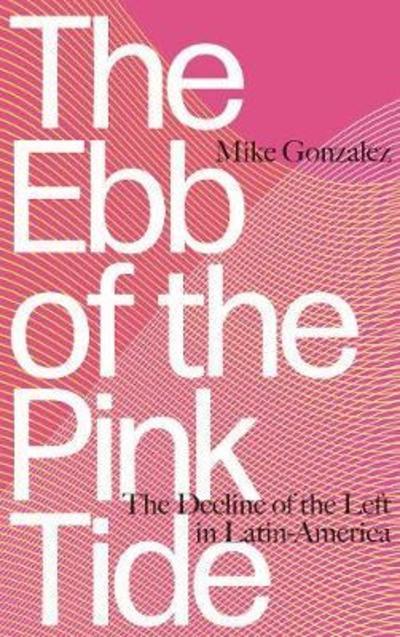 In the last few years, Latin America's Left have suffered many setbacks and reactionary challenges, which has led many to wonder if the 'Pink Tide' is on the wane. Gonzalez argues that whilst left-wing developments have been widely celebrated, less has been written to address the problems that have arisen. Through examination of the successes and failings of Argentina, Bolivia, Brazil, Chile, Ecuador and Venezuela, Gonzalez is able to identify weaknesses and strengths and suggest possible future pathways for the Left in nations across Latin America.

Providing a critical but sympathetic analysis of the records of the left governments across the continent, Gonzalez offers a refreshing reflection on the prospects and future of Latin American politics, asking whether Chavez's vision of twenty-first century socialism may ever be realised. 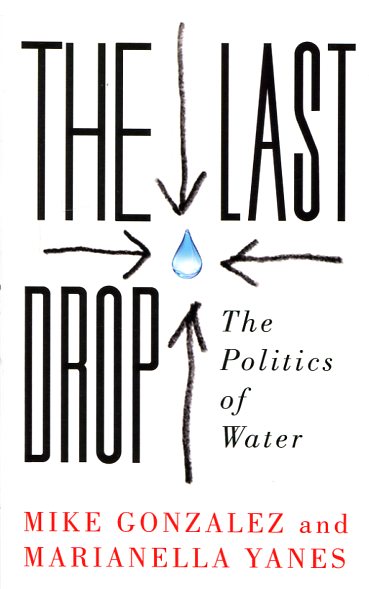