The East Asian development experience
the miracle, the crisis and the future

East Asia's development experience, at least until its crisis in 1997, has been a source of hope for other countries in the South. And in modern economic theory, it has been at the centre of the debate about how the role of the state relates to processes of intentional economic progress. Cambridge economist Ha-Joon Chang surveys the East Asian development model since the 1960s to the present day. He examines its relative success particularly in relation to industrial policy, and when contrasted with other continents such as Africa. He takes a fresh look at the crisis that exploded in 1997, criticising many mainstream explanations of what happened and looking in particular at what took place in the economy of South Korea. Finally, looking to the future, he makes proposals for industrial policy and how local corporations in a country like Korea should be reformed. 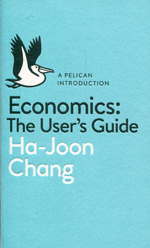 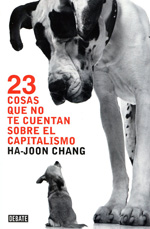 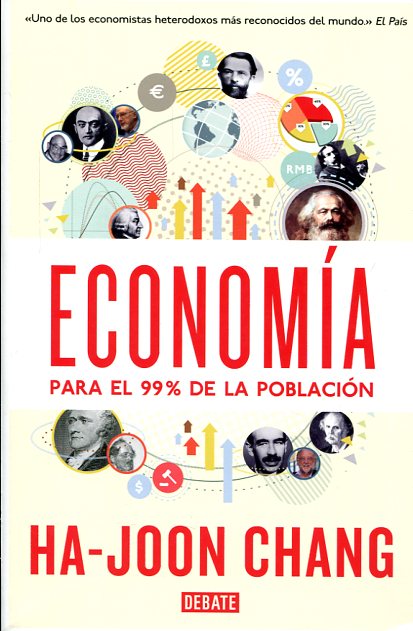