The Discovery of Mankind
Atlantic Encounters in the Age of Columbus

The first landings in the Atlantic World heralded striking and terrifying impressions of peoples entirely isolated from the explorers' continents, customs and religions. From the first recorded encounters with the native inhabitants of the Canary Islands in 1341 to Columbus' explorations in 1492 and Cabral's discovery of Brazil in 1500, western Europeans struggled to make sense of the existence of the peoples they met. Were they Adam's children, of a common lineage with the peoples of the Old World, or were they a separate creation, the monstrous races of medieval legend? Should they govern themselves? Did they have the right to be free?Emphasising contact between peoples rather than the discovery of lands, and using archaeological findings as well as eyewitness accounts, David Abulafia explores the social lives of the inhabitants, the motivations and tensions of the first transactions, and the swift transmutation of wonder to vicious exploitation. Lucid, readable and scrupulous, this is a work of humane engagement with a period in which tragically violent standards were set for European conquest across the world. 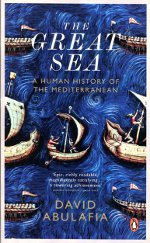 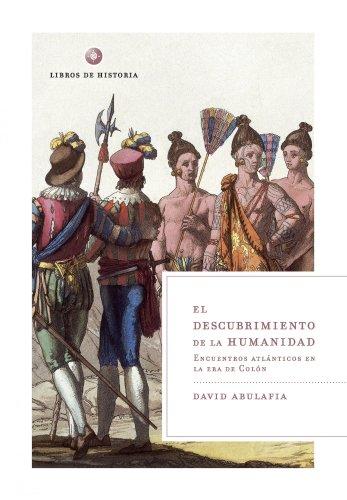