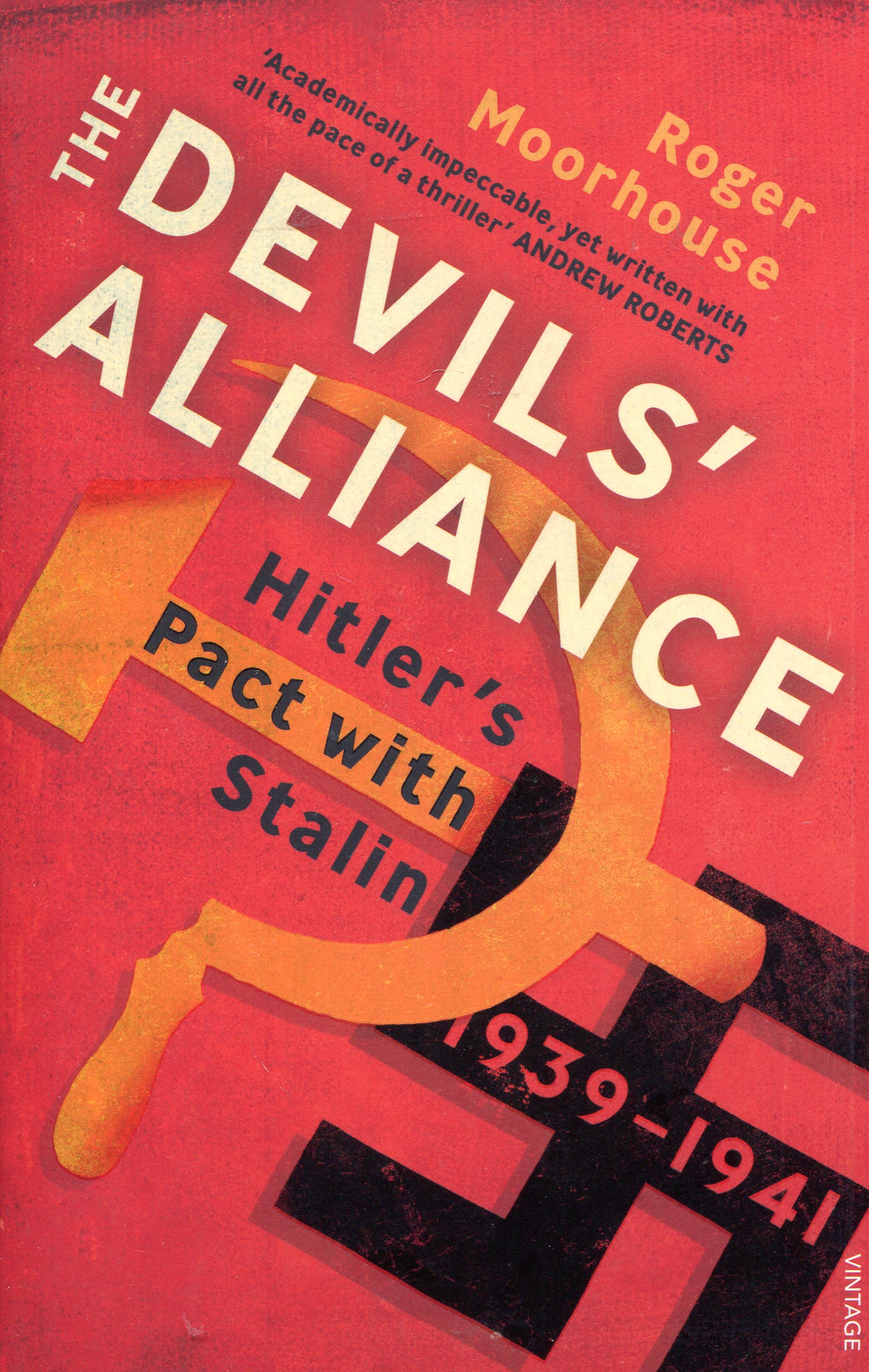 For nearly two years the two most infamous dictators in history actively collaborated with one another. The Nazi-Soviet Pact stunned the world when it was announced, the Second World War was launched under its auspices with the invasion and division of Poland, and its eventual collapse led to the war's defining and deciding clash. It is a chapter too often skimmed over by popular histories of the Second World War, and in The Devils' Alliance Roger Moorhouse tells the full story of the pact between Hitler and Stalin for the first time, from the motivation for its inception to its dramatic and abrupt end in 1941 as Germany declared war against its former partner. Using first-hand and eye-witness testimony, this is not just an account of the turbulent, febrile politics underlying the unlikely collaboration between these two totalitarian regimes, but of the human costs of the pact, as millions of eastern Europeans fell victim to the nefarious ambitions of Hitler and Stalin.