The death of capital
how creative policy can restore stability

In "The Death of Capital", respected portfolio manager and longtime investment professional Michael Lewitt looks at how the U.S. economy has increasingly been dominated by short-term speculation rather than industrial expansion in recent years. These disastrous trends, described here as financialization, ignore the fact that capital itself is a highly unstable process rather than a fixed object or category. As a result of our failure to understand the true nature of capital, we have developed a financial and regulatory system that does exactly the opposite of what it should be doing-favoring obscurity over transparency and fomenting instability rather than growth. In explaining where we have gone wrong Lewitt pulls few punches in criticizing some of the counterproductive forces that have led to the death of capital - including Wall Street practices such as private equity and derivatives trading - which he views both as economically unproductive and morally misguided. Page by informative page, this timely guide: addresses 'financialization' and its consequences, such as a weaker U.S. dollar, the destruction of American industries, and the loss of American economic and political influence. It explores the most important aspects of capital and capitalism through the prism of four of the world's great economic thinkers. It discusses how the legal system aided economic weakening by privileging short-term investment goals. It calls for politically controversial reforms such as stricter regulation of hedge funds and private equity firms, banning naked credit default swaps and Structured Investment Vehicles, and principles-based reforms to improve systemic stability. Financial reform is needed to make sure capital does not die again. Filled with in-depth insights and practical advice, "The Death of Capital" is not just a play-by-play of the recent financial crisis, but an original and passionate analysis of the trends that led to it and what can be done in a regulatory sens 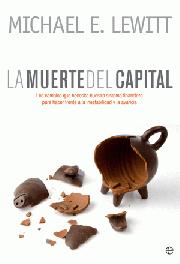 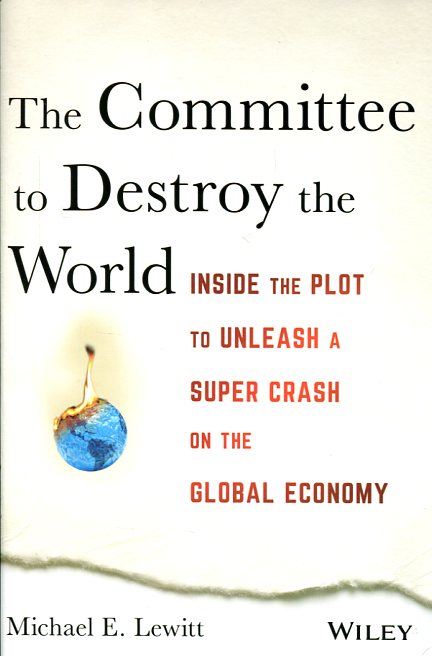 The committee to destroy the world