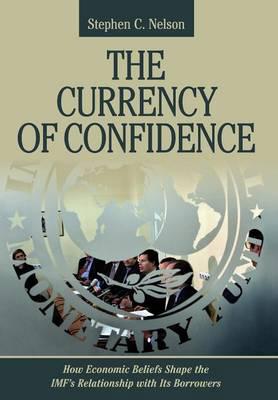 The IMF is a purposive actor in world politics, primarily driven by a set of homogenous economic ideas, Stephen C. Nelson suggests, and its professional staff emerged from an insular set of American-trained economists. The IMF treats countries differently depending on whether that staff trusts the country's top officials; that trust in turn depends on the educational credentials of the policy team that Fund officials face across the negotiating table. Intellectual differences thus lead to lasting economic effects for the citizens of countries seeking IMF support. Based on deep archival research in IMF archives and personnel files, Nelson argues that the IMF has been the Johnny Appleseed of neoliberalism: neoliberal policymakers sprout and take root in countries that have spent recent decades living under the Fund's conditional lending arrangements. Nelson supports his argument through quantitative measures and illustrates the dynamics of relations between the Fund and client countries in a detailed examination of newly available archives of four periods in Argentina's long and often bitter relations with the IMF. The Currency of Confidence ends with Nelson's examination of how the IMF emerged from the global financial crisis as an unexpected victor.