The cult of the Duce
Mussolini and the italians

The cult of the Duce is the first book to explore systematically the personality cult of the Fascist dictator Benito Mussolini. It examines the factors which informed the cult and looks in detail at its many manifestations in the visual arts, architecture, political spectacle and the media. The conviction that Mussolini was an exceptional individual first became dogma among Fascists and then was communicated to the people at large. Intellectuals and artists helped fashion the idea of him as a new Caesar while the modern media of press, photography, cinema and radio aggrandised his every public act. The book considers the way in which Italians experienced the personality cult and analyses its controversial resonances in the postwar period. Academics and students with interests in Italian and European history and politics will find the volume indispensable to an understanding of Fascism, Italian society and culture, and modern political leadership. 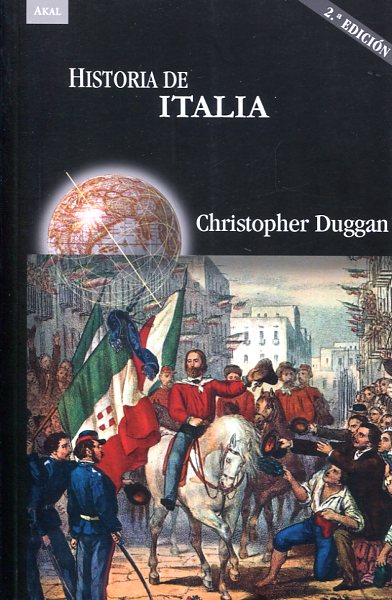 The force of destiny 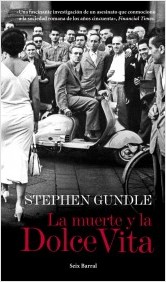