In the winter of 1776, the American War of Independence, which had been declared months before, was in trouble. British troops had quickly advanced through New York to crush the rebellion, and the Continental army was in retreat and on the verge of disintegration. At the end of that year, on 23rd December, Thomas Paine, who had previously inspired the revolutionary cause with his stirring pamphlet "Common Sense", published the first of a new series of essays aptly titled "The Crisis". Paine had a gift for memorable phrasing and the first words of "The Crisis" soon became famous.General Washington found the writing so uplifting that later, during the bleak winter of 1777 at Valley Forge, he ordered Paine's essay to be read by all the troops. Paine continued his writing through the duration of the war with eloquent appeals for justice addressed to British leaders and citizens, and uplifting words to bolster the patriots in their fight for independence. A document that provides many insights into the hardships and precarious uncertainties that threatened the birth of our nation, "The Crisis" belongs on every American's bookshelf. 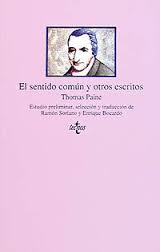 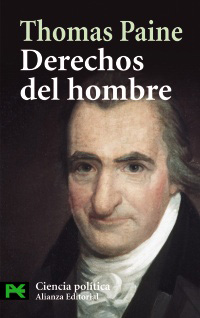 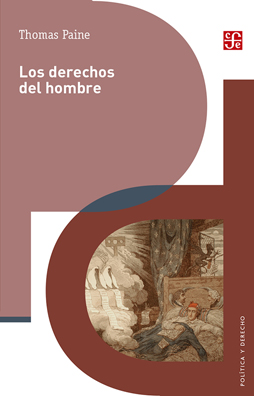