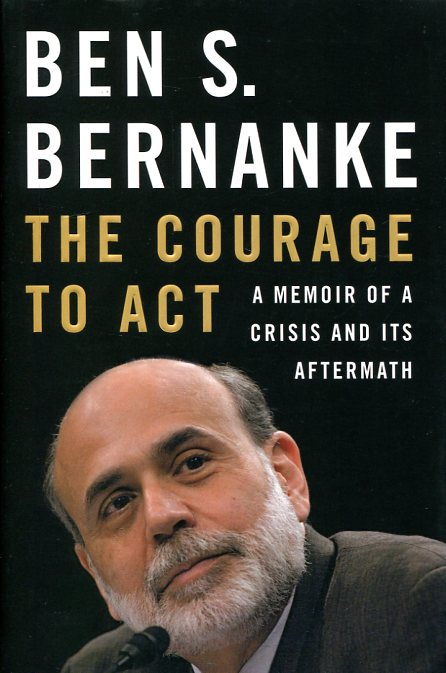 In 2006, Ben S. Bernanke was appointed chairman of the Federal Reserve, capping a meteoric trajectory from a rural South Carolina childhood to professorships at Stanford and Princeton, to public service in Washington's halls of power. There would be no time to celebrate, however-the burst of the housing bubble in 2007 set off a domino effect that would bring the global financial system to the brink of meltdown. In The Courage to Act, Ben Bernanke pulls back the curtain on the tireless and ultimately successful efforts to prevent a mass economic failure. Working with two US presidents and two Treasury secretaries, Bernanke and his colleagues used every Fed capability, no matter how arcane, to keep the US economy afloat. From his arrival in Washington in 2002 and his experiences before the crisis, to the intense days and weeks of the crisis itself, and through the Great Recession that followed, Bernanke gives readers an unequalled perspective on the American economy. This narrative will reveal for the first time how the creativity and decisiveness of a few key leaders prevented an economic collapse of unimaginable scale. Bernanke explains the inspiration behind the book's title, saying, "When the economic well-being of their nation demanded a strong and creative response, my colleagues at the Federal Reserve, policymakers and staff alike, mustered the moral courage to do what was necessary, often in the face of bitter criticism and condemnation. I am grateful to all of them and proud to have been part of the global effort to contain the most dangerous economic crisis of our time." 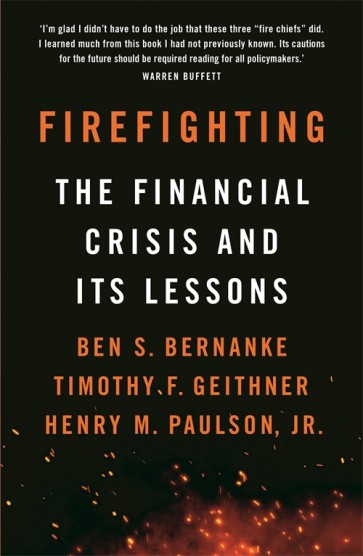 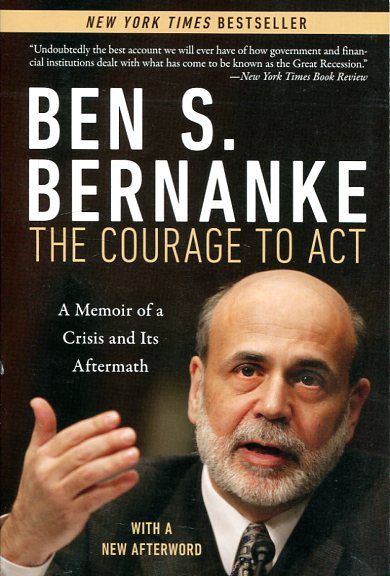 The courage to act 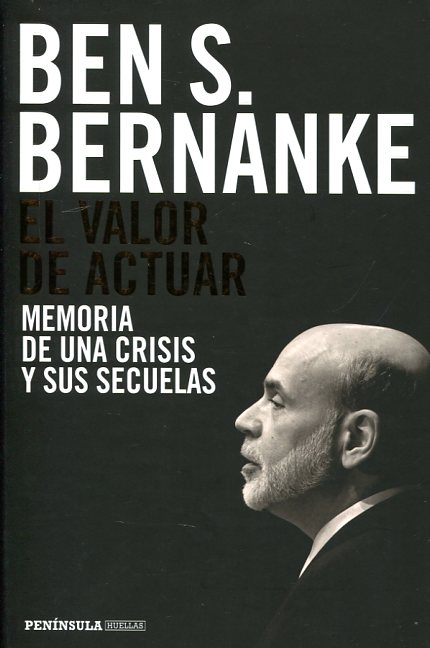