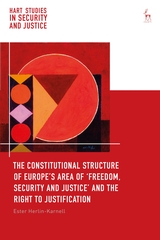 The constitutional structure of Europe’s area of ‘freedom, security and justice’ and the right to justification

This book explores the implications of freedom as a non-domination-oriented view for understanding EU security regulation and its constitutional implications. At a time when the European borders are under pressure and with the refugee and migration crisis, which escalated in 2015, the idea of exploring a constitutional theory for the 'Area of Freedom, Security and Justice' (AFSJ) might seem to be a utopian project. This appears especially true in the light of the increased threat of terrorism in Europe (and on a global scale) and where the expanding EU security agenda is often advanced through the administrative law path, in contrast to the constitutional trajectory. Add to this the prolonged financial crisis, which continues to cast a long shadow on the future development of EU integration, and which suggests that Europe needs to 're-invent itself' beyond the sphere of economics. Therefore, it is precisely because of the current uncertainties regarding the progress of the EU and the constitutional law project that a constitutional take on the AFSJ is of particular importance. The book investigates the meaning of non-domination and the idea of justice and justification in the area of EU security regulation. In doing so, it focuses on the development of an AFSJ, what it means, and why it represents a fascinating example of contemporary constitutional law with interacting layers of security regulation, human rights law and transnational legal theory at its core.

PART III
5. The Right to Justification, Territoriality and Migration, Refugees and Terrorism
I. Introduction
II. The Decent Society and its Borders: Some Key Debates Explored
III. Migration Ethics and the AFSJ Challenge
IV. Anti-terrorism, Security and Prevention
V. Adjudication and Security in Real Time
VI. Agencies and the Accountability Deficit
VII. What Kind of Justification for What Kind of Solidarity?
VIII. Conclusion
6. The Dimensions of Constitutional Justice: The Multi-Speed Scenario
I. Introduction
II. Justice and Fragmentation: Cherry-picking AFSJ Standards
III. Constitutional Justice, Trust and the CJEU
IV. The Court of Justice as a Trustee Court in the AFSJ?
V. National Courts and Fiduciary Obligations: When the EU Standard is not Robust Enough
VI. Conclusion
7. Conclusion
I. Conclusion
II. The Justification of the Book 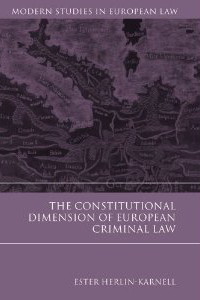 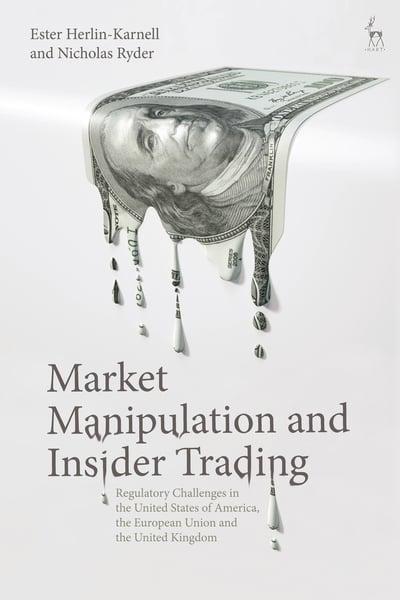