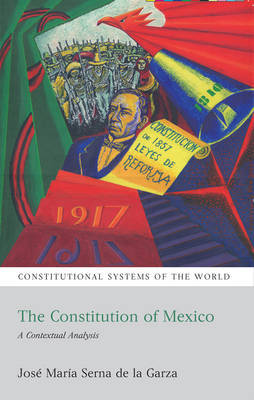 The Constitution of Mexico
a contextual analysis

This book provides an overview of Mexico's political evolution since it became independent from Spain in 1821, while also examining the country's current constitutional arrangements, principles, and structures. The aim is to explain this evolution as the result of struggles between the interests and ideologies of different groups within Mexican society, each with a different political vision of how the country should be organized. The book begins with a review of Mexico's constitutional trajectory, and explains why democracy, republicanism, federalism, separation of state and church, protection of fundamental rights, and the Nation's ownership of mineral resources first became constitutional principles. It then deals respectively with democracy and the electoral system, as well as the branches of federal government - the legislative, the executive, and the judicial. Further, the book introduces the institutional structure of Mexico's federal system; discusses the rules, principles, and institutions for the protection of human rights; and examines the constitutional regime of Mexico's economy. The conclusion explains how a series of factors has combined to produce a gap between the formal Constitution and what can be seen as the living Constitution; bridging that gap presents Mexican politics and society with one of its great contemporary challenges. 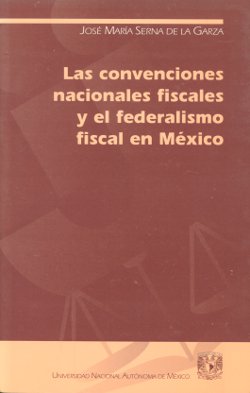