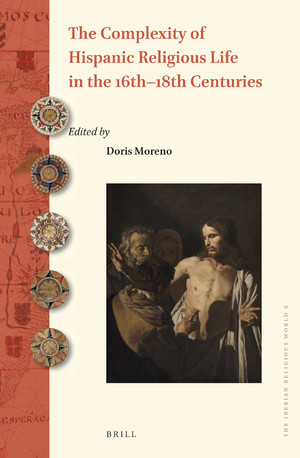 The complexity of hispanic religious life in the 16th - 18th Centuries

In The Complexity of Hispanic Religious Life in the 16th-18th Centuries, Doris Moreno has assembled a team of leading scholars to discuss and analyze the diversity of Hispanic religious and cultural life in the Early Modern Age. Using primary sources to look beyond the Spanish Black Legend and present new perspectives, this book explores the realities of a changing and plural Catholicism through the lens of crucial topics such as the Society of Jesus, the Inquisition, the Martyrdom, the feminine visions and conversion medicine. This volume will be an essential resource to all those with an interest in the knowledge of multiple expressions of tolerance and cultural dialectic between Spain and the Americas.

Introduction
? Doris Moreno and Ricardo García Cárcel
1 The Jesuits, the Inquisition and the Spiritual Frontier of 1559 in Spain
? Doris Moreno
2 Martyrdom and Mission in the Early-Modern Iberian World
? José Luis Betrán
3 Tolerance and Intolerance in the Ecclesiastical Discourse on the Feminine Visions
? Rosa María Alabrús Iglesias
4 The Other Forms of Tolerance in Early Modern Spain
? Ricardo García Cárcel
5 Inquisitorial Memory and Everyday Life in the Hispanic World
? Manuel Peña Díaz
6 The Convent as a Space for Novohispanic Medical Culture
? José Pardo-Tomás
7 Transfer of Knowledges: Written Culture and Books in the Hispanic Atlantic World
? Pedro Rueda Ramírez
8 Against the Black Legend: The Justification of the Conquest of America in the Origins of Spanish Conservative Thought
? Bernat Hernández 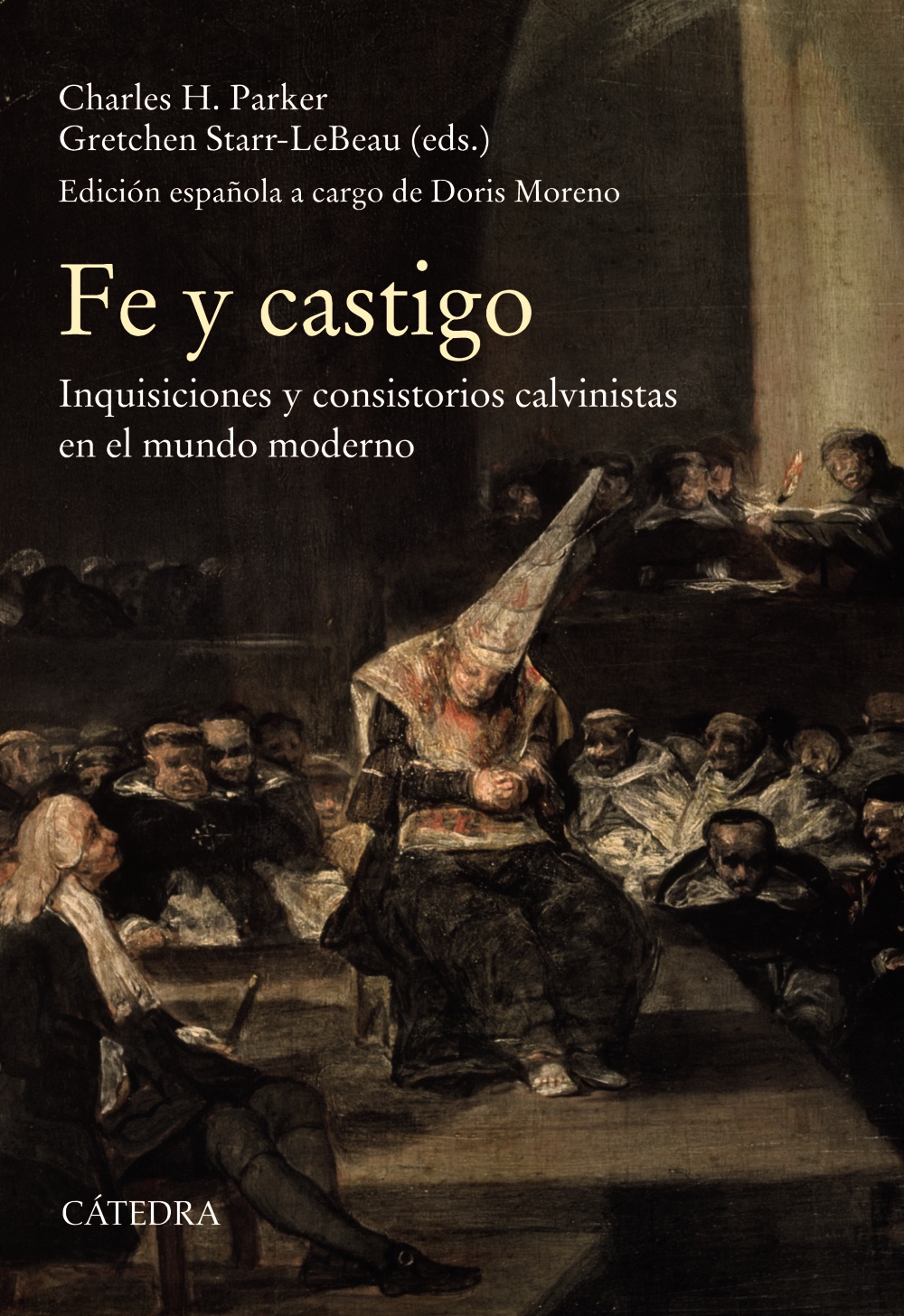 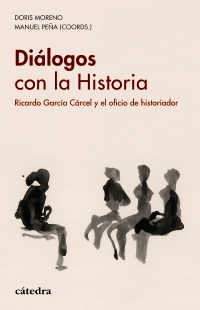 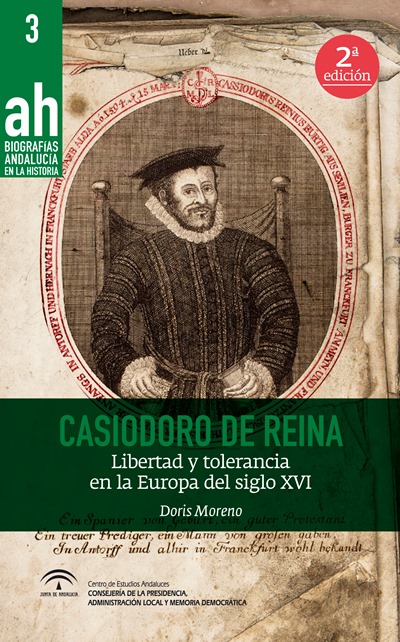