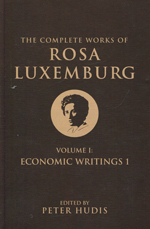 This first volume of Rosa Luxemburg's Complete Works, entitled Economic Writings I, will contain some of Luxemburg's most important writings on the globalization of capital, wage labor, imperialism and pre-capitalist economic formations, most of which have never before appeared in English. In addition to including a new translation of her doctoral dissertation, The Industrial Development of Poland, it will include the first complete English translation of her Introduction to Political Economy, which explores (among other issues) the impact of capitalist commodity production and industrialization upon non-capitalist social strata in the developing world. The volume will also include ten recently discovered manuscripts, all of which will appear in English for the first time. 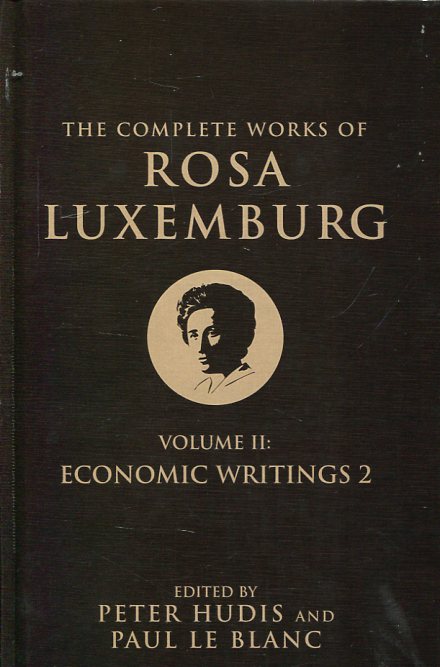 The complete works of Rosa Luxemburg 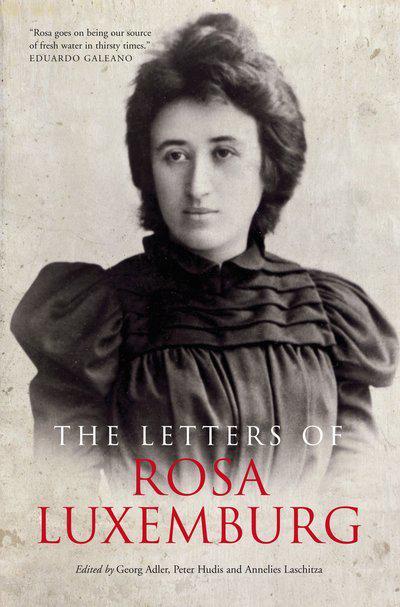 The letters of Rosa Luxemburg