Introduction by G. Edward White. Much more than an historical examination of liability, criminal law, torts, bail, possession and ownership, and contracts, "The Common Law" articulates the ideas and judicial theory of one of the greatest justices of the Supreme Court. G. Edward White reminds us why the book remains essential reading not only for law students but also for anyone interested in American history. The text published is, with occasional corrections of typographical errors, identical with that found in the first and all subsequent printings by Little, Brown. 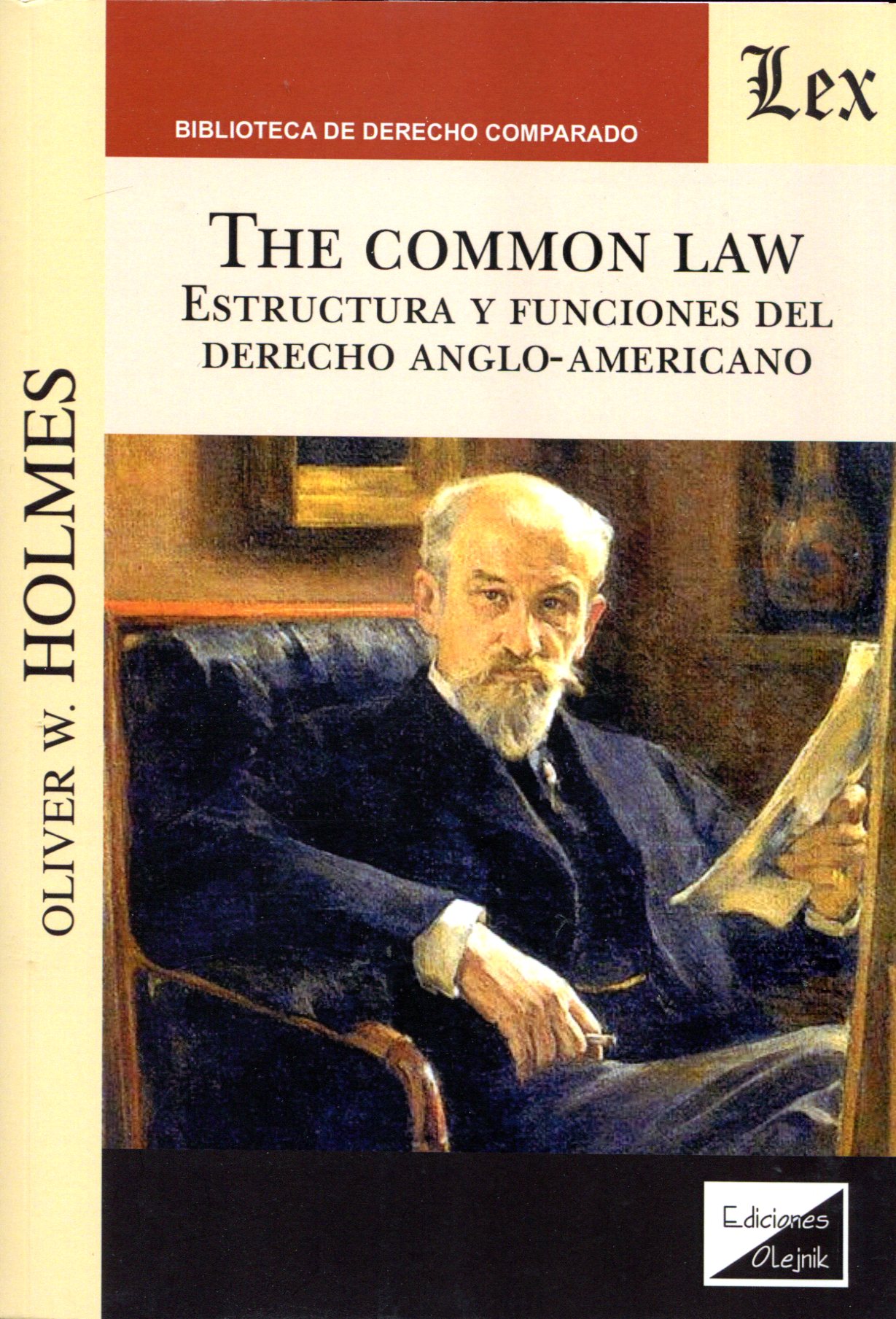