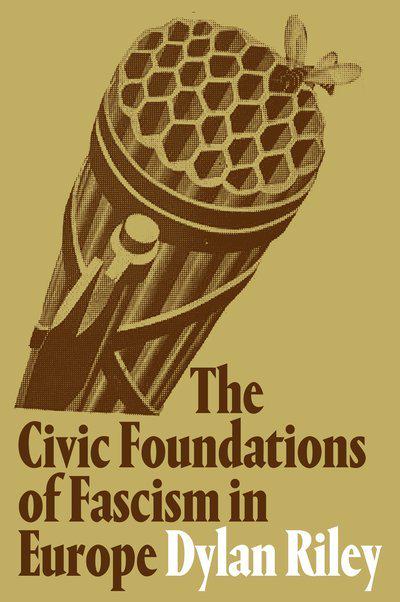 The civic foundations of fascism in Europe
Italy, Spain, and Romania, 1870-1945

A historical look at the emergence of fascism in Europe

Drawing on a Gramscian theoretical perspective and development a systematic comparative approach, The Civic Foundations of Fascism in Europe: Italy, Spain and Romania 1870-1945 challenges the received Tocquevillian consensus on authoritarianism by arguing that fascist regimes, just like mass democracies, depended on well-organized, rather than weak and atomized, civil societies. In making this argument the book focuses on three crucial cases of inter-war authoritarianism: Italy, Spain and Romania, selected because they are all counter-intuitive from the perspective of established explanations, while usefully demonstrating the range of fascist outcomes in interwar Europe. Civic Foundations argues that, in all three cases, fascism emerged because the rapid development of voluntary associations combined with weakly developed political parties among the dominant class thus creating a crisis of hegemony. Riley then traces the specific form that this crisis took depending on the form of civil society development (autonomous- as in Italy, elite dominated as in Spain, or state dominated as in Romania) in the nineteenth century.

The Civic Foundations of Fascism in Europe