An author who tries to write an engaging book about the International Monetary Fund faces a daunting task. Who besides devoted readers of The Financial Times would want to read it? With The Chastening, however, Paul Blustein offers a remarkably accessible account of this off-putting institution and its importance to the world economy. "The IMF cultivates its mystique, seeking to appear all-knowing, scientific, and detached. To outsiders, it often comes across as a high priesthood with pretensions of divine powers and insight," he writes. Blustein tears down this façade as he recounts some of the epic struggles of recent years: "As markets were sinking and defaults looming, the guardians of global financial stability were often scrambling, floundering, improvising, and striking messy compromises." Through dozens of interviews with IMF insiders, Blustein reveals how the institution really works--and how it often doesn't. There are fast-paced stories of success and failure on these pages, as Blustein describes efforts to bail out faltering economies in Korea, Russia, and elsewhere. Best of all, readers don't need economics degrees to keep pace: anybody who simply wants a primer on global financial systems will be well served by Blustein. --John Miller 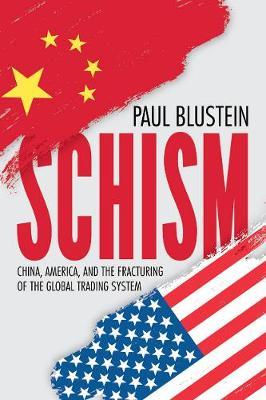