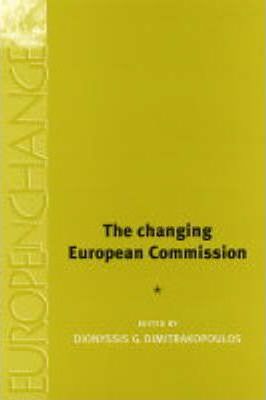 How successful has Romano Prodi been in reviving the European Commission after the crisis of 1999? What impact has he made on the operation of the College of Commissioners and how successful was the reform of the administrative machinery of this key organisation? In addition to providing a detailed account of the operation of the College, this book includes a comprehensive analysis of the reform of the Commission and the factors that have led to its success. Has the relationship of the European Commission with the member states changed under Prodi and if so, how? The book also analyses the extent to which Prodi's Commission has confirmed pre-existing patterns of policy-making in Brussels. How have Commissioner Chris Patten and Secretary-General lavier Solana worked in the area of foreign policy? Has Prodi's Commission managed to extend liberalisation in previously protected markets? These are key themes discussed in this book which brings together an international group of scholars who specialise in European Integration. 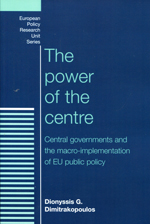 The power of the centre