Before its definitive fall into Turkish hands, the Byzantine Empire was the target of adventurers of many nations. Outstanding among these groups was the Almogaver army led by Roger of Flor, composed of mercenaries hardened in the war between the Catalan and Angevin dynasties for domination of Sicily. The Catalan presence in Constantinople aroused suspicion among the Greek nobility who assassinated Roger of Flor and tried to exterminate his men. The devastating reaction of those who escaped the slaughter led to Catalan control of broad swathes of the Empire, including Athens. Ramon Muntaner, one of the ringleaders of the expedition, recounted the adventures of the Almogaver army in the eastern Mediterranean in the fascinating section of his "Chronicle" translated here. The preface is by N. D. Hillgarth. Dr. Robert D. Hughes is a translator and researcher with particular expertise in the fields of fine art, the history of ideas and Catalan culture. 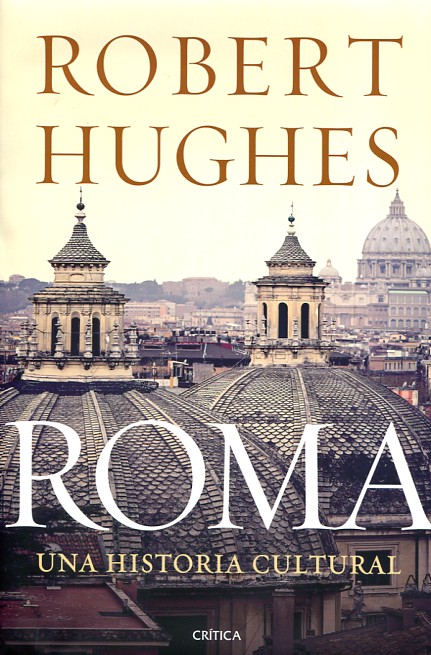