The Cambridge History of the First World War
Vol.II: The State

Volume 2 of The Cambridge History of the First World War offers a history of the war from a predominantly political angle and concerns itself with the story of the state at war. It explores the multifaceted history of state power and highlights the ways in which different political systems responded to, and were deformed by, the near-unbearable pressures of war. Every state involved faced issues of military-civilian relations, parliamentary reviews of military policy, and the growth of war economies; and yet their particular form and significance varied in each national case. Written by a global team of historical experts, this volume sets new standards in the political history of the waging of war in an authoritative new narrative, which addresses problems of logistics, morale, innovation in tactics and weapons systems, and the use and abuse of science; all of which were ubiquitous during the conflict.

The Great War in history 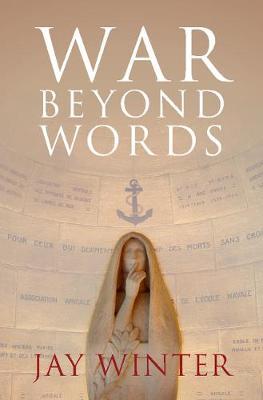 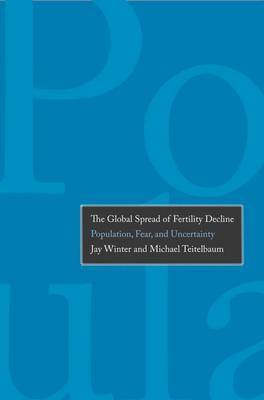