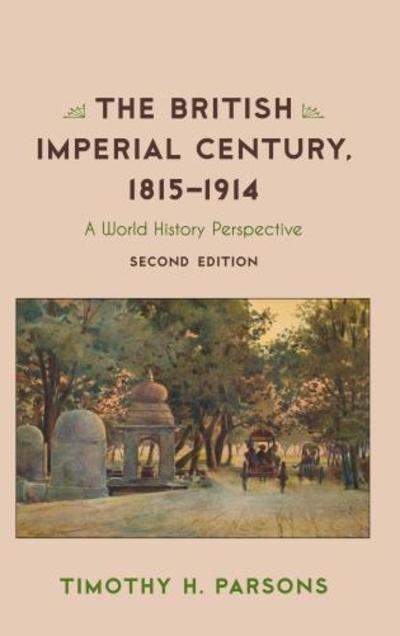 The British Imperial Century provides a concise but comprehensive overview of the formation and administration of the empire from its origins in the early nineteenth century, to its climax at mid-century, to its denouement on the eve of the First World War. Considering the impact of British imperial rule and influence on subject peoples, Timothy H. Parsons explores the themes of cross-cultural social and environmental interaction from a world history perspective. He traces the transition from informal to formal empire, which broadened and intensified Britain's relations with Asia, Africa, and the western hemisphere. The establishment of extensive colonies and protectorates in Africa, the occupation of Egypt, the declaration of the Raj in India, and increased economic and political intervention in Latin America and in the Chinese and Ottoman empires brought ever-larger numbers of non-European peoples and cultures under either the influence or direct authority of the British Crown. By considering British imperialism through the lens of world history, Parsons moves beyond questions of Britain's motives in acquiring more territory to ask how it was able to acquire such an empire. As a global network of exchanges, the British Empire linked disparate regions in series of distinct but overlapping exchanges. This new "second" British Empire was also extremely fragile. Lacking the ability hold these possessions by force alone, empire builders needed to win the cooperation of at least a segment of the subject population. By co-opting and adapting the values and customs of their subjects imperial rulers strengthened their authority and legitimacy, but in doing so produced a hybrid culture that was largely British in style but not entirely British in substance. An ambitious and thoughtful contribution, The British Imperial Century will be invaluable for courses on world history and European history and as a supplement for courses on African, Asian, British, and Middle Eastern history.

The rule of empires 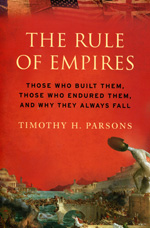 The rule of empires 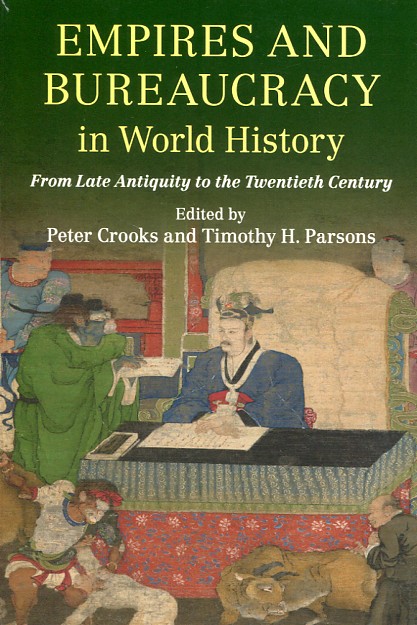 Empires and bureaucracy in world history