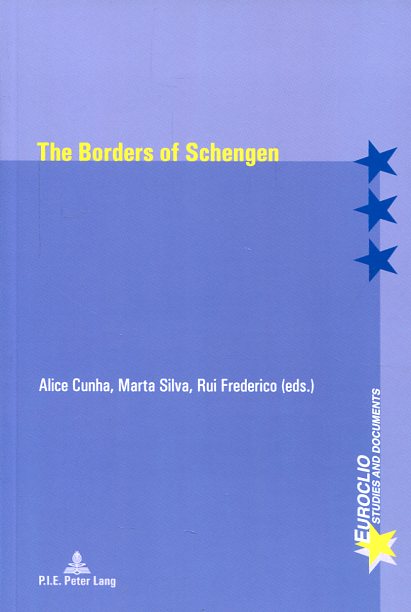 The borders of Schengen

Currently, we are witnessing a «border game» with participants on a global scale. The massive movement of illegal immigrants and refugees who have arrived in Europe over the last few months has led political leaders, activists’ movements and anonymous citizens to rethink practices and discourses. The media have multiplied news stories about mobilization initiatives that go well beyond the sphere of the state and even operate on the fringes of the law. Nationalism and identity issues have found their way onto the EU and its member-states’ agenda while the international community argues about the urgency to collaborate to address one of the greatest problems seen in Europe since the Second World War. Schengen borders have been suffering reconfigurations on an almost daily basis and Schengen has even been temporarily suspended in some countries, with the ghost of the end of the Union hovering over Europe.
The series of multidisciplinary texts collected in this book offer the reader a variety of perspectives on the understanding of the Schengen area. Broadly speaking, this volume includes reflections on subjects that embrace the debates on the concept and practices of the free movement of persons within Europe, the security dimension of the European Union, illegal immigration and migration management, human rights and the role of various players and interests.
This is the book to read if you wish to understand the latest developments in the Schengen area on its 30th anniversary