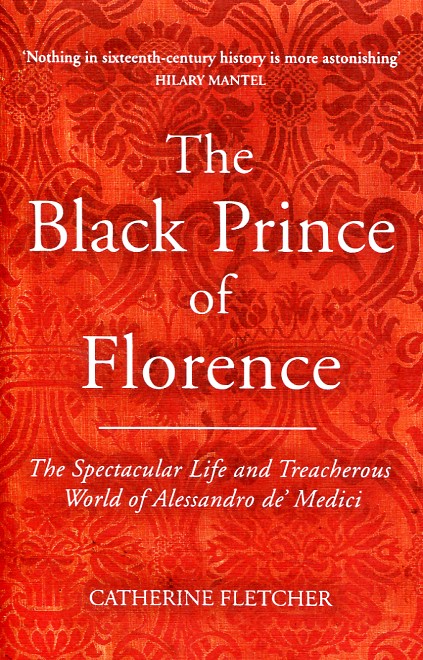 "Nothing in sixteenth-century history is more astonishing than the career of Alessandro de' Medici". (Hilary Mantel). In The Black Prince of Florence, a dramatic tale of assassination, spies and betrayal, the first retelling of Alessandro's life in two-hundred years opens a window onto the opulent, cut-throat world of Renaissance Italy. The year is 1531. After years of brutal war and political intrigue, the bastard son of a Medici Duke and a 'half-negro' maidservant rides into Florence. Within a year, he rules the city as its Prince. Backed by the Pope and his future father-in-law the Holy Roman Emperor, the nineteen-year-old Alessandro faces down bloody family rivalry and the scheming hostility of Italy's oligarchs to reassert the Medicis' faltering grip on the turbulent city-state. Six years later, as he awaits an adulterous liaison, he will be murdered by his cousin in another man's bed. From dazzling palaces and Tuscan villas to the treacherous backstreets of Florence and the corridors of papal power, the story of Alessandro's spectacular rise, magnificent reign and violent demise takes us deep beneath the surface of power in Renaissance Italy - a glamorous but deadly realm of spies, betrayal and vendetta, illicit sex and fabulous displays of wealth, where the colour of one's skin meant little but the strength of one's allegiances meant everything.