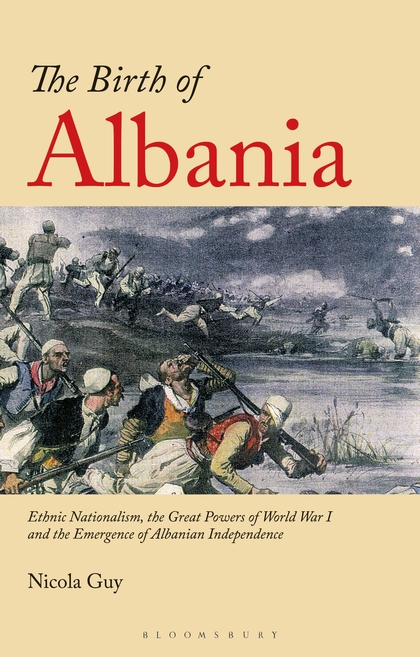 The birth of Albania
Ethnic Nationalism, the Great Powers of World War I and the Emergence of Albanian Independence

The 'Albanian question' remains one of the major unresolved questions in south-eastern Europe, with the potential to disrupt the region, with grave consequences for the international community. The exodus of refugees from Kosovo into Albania in the late 1990s - and Kosovo's subsequent declaration of independence in February 2008 - rejuvenated interest in Albania and Kosovo and their place in the Balkans. Yet despite growing interest in the region's recent history, until now Albania's period of independence around World War I has been largely neglected. The Birth of Albania explores how an independent Albania first came into existence in the early 20th century, following the collapse of the Ottoman Empire. Nicola Guy explains how and why Albanian independence was finally achieved, in the context of the prevailing contemporary ideas of ethnicity and national identity, elaborated most famously by President Woodrow Wilson as 'national self-determination'. This book is the definitive account of this period and an essential contribution to our understanding of an important but often overlooked part of the world.