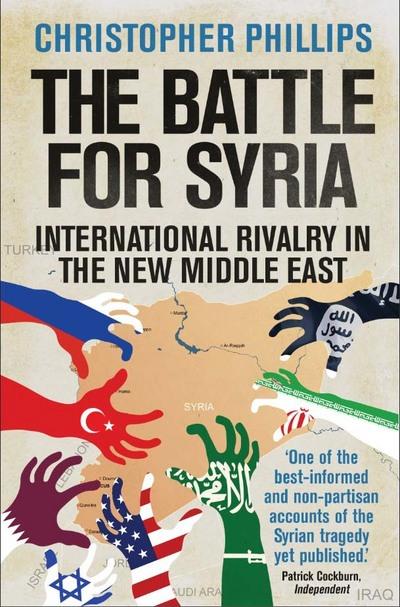 The battle for Syria
international rivalry in the New Middle East

Most accounts of Syria's brutal, long-lasting civil war focus on a domestic contest that began in 2011 and only later drew foreign nations into the escalating violence. Christopher Phillips argues instead that the international dimension was never secondary but that Syria's war was, from the very start, profoundly influenced by regional factors, particularly the vacuum created by a perceived decline of U.S. power in the Middle East. This precipitated a new regional order in which six external protagonists-the United States, Russia, Iran, Saudi Arabia, Turkey, and Qatar-have violently competed for influence, with Syria a key battleground.

Drawing on a plethora of original interviews, Phillips constructs a new narrative of Syria's war. Without absolving the brutal Bashar al-Assad regime, the author untangles the key external factors which explain the acceleration and endurance of the conflict, including the West's strategy against ISIS. He concludes with some insights on Syria and the region's future. 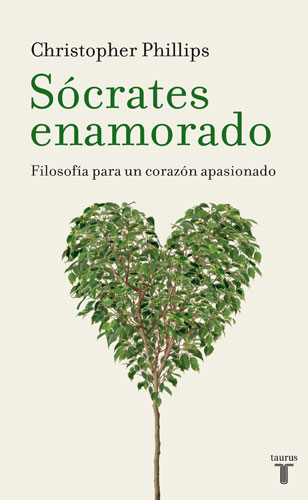 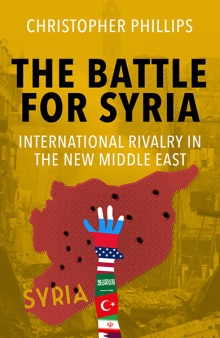 The battle for Syria