The atlas of women

Published to mark International Women's Day on 8 March, this eagerly awaited new edition of The Atlas of Women presents a vivid portrait of the status of women at the beginning of the twenty-first century. Using maps, text, and other graphics, and drawing on up-to-the-minute research and data from across countries and cultures, The Atlas of Women tracks women's pay, status and civil rights, as well as their educational, legal and political status. It includes new subjects - the human rights of women, trafficking and the trade in women and girls, women in crisis zones and the effect of globalisation on women - in addition to the standard issues for which this classic work has become known, such as motherhood, changing households, lesbian rights and women in the military. Revealing what shifts have occurred since publication of the first edition ten years ago, and the strides made by women and the distance still to be travelled, The Atlas of Women, clearly demonstrates that the better the state of women, the better the state of the world. 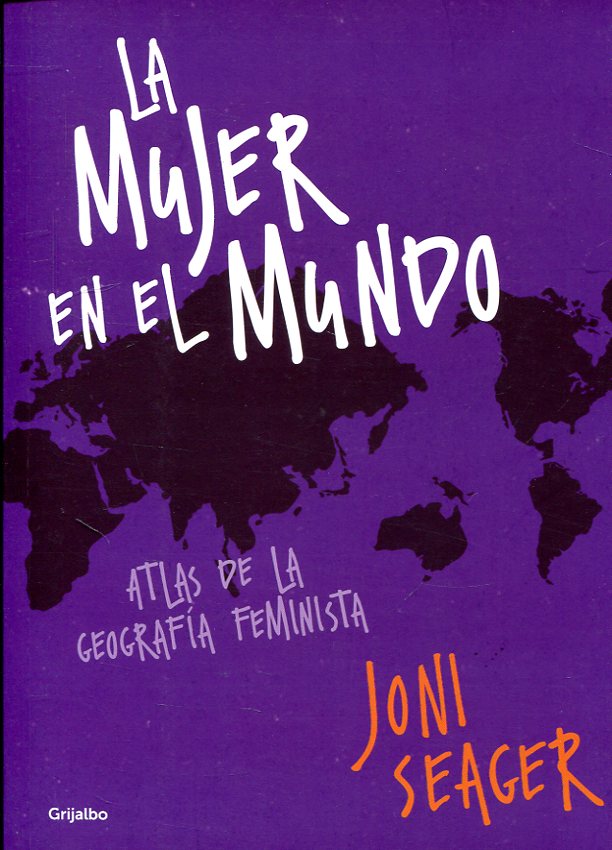