The assassin's gate
America in Iraq

Astonishing in its scale and ambition, this is the most balanced and accomplished book about the Iraq war so far. "The Assassins' Gate" recounts how the United States set about changing the history of the Middle East and became ensnared in a guerrilla war in Iraq. It tells the story of the people and ideas that created the Bush administration's war policy and led America to the Assassin's Gate - the main point of entry into the American zone in Baghdad. The consequences of that policy are shown in the author's vivid reporting on the ground in Iraq, where he made several tours on assignment for "The New Yorker". We see up close the struggles of individual American soldiers and civilians and Iraqis from all backgrounds, including returning exiles, thrown together by a war that followed none of the preconceived scripts. "The Assassins' Gate" also describes the effect of the Iraq war on American life, including the ordeal of a fallen soldier's family and the shortcomings of a political culture too impoverished in its knowledge of the world and too bitterly polarized to debate complex moral and strategic questions. 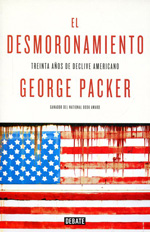 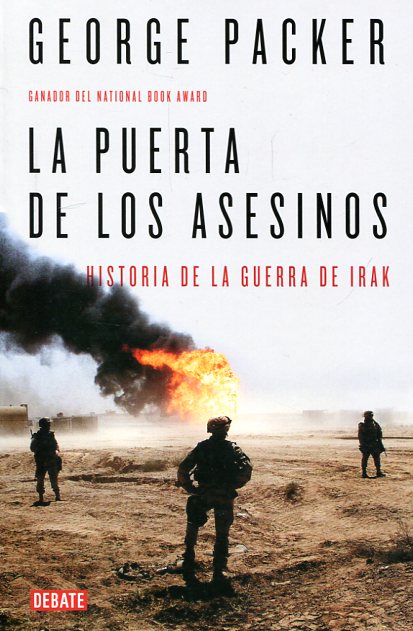 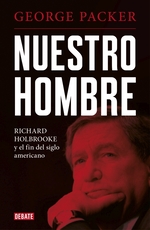